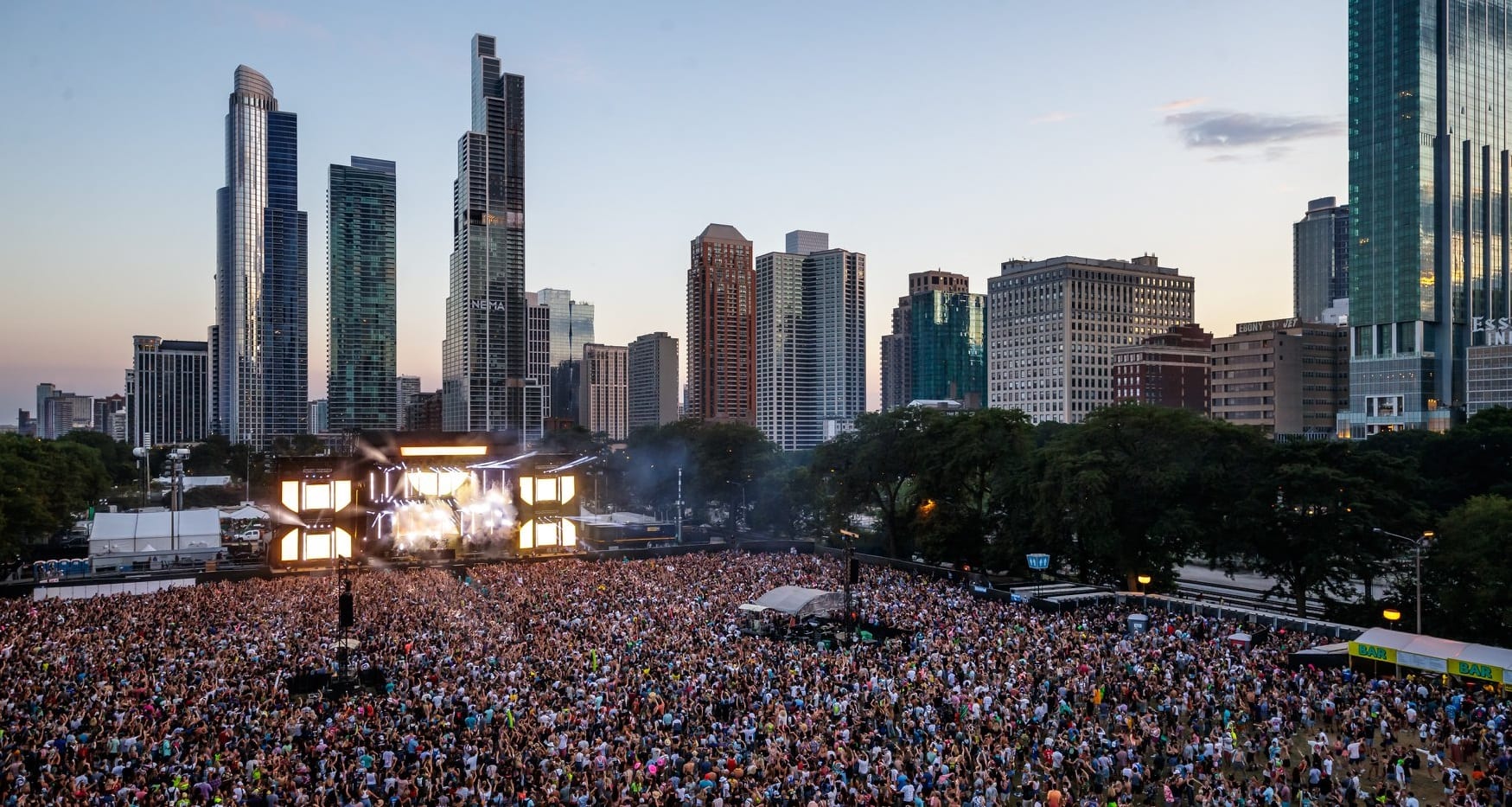 Even though the Lollapalooza Music Festival already had strict requirements for entry, Chicagos issued indoor mask mandates for the final day of the event. Attendees had to . Obviously, health officials are hoping that they haven’t witnessed a super-spreader event.

With more than 100,000 people attending the event daily, concerns about the delta variant were increasing. As a matter of fact, health officials took action early. After two days of Lollapalooza festivities, Chicago Mayor Lori Lightfoot and Dr. Allison Arwady (the commissioner of the Chicago Department of Public Health) enacted an indoor mask mandate for all Lollapalooza attendees, including those who received their two doses.

“Based on the latest advice from the Chicago Department of Public Health, Lollapalooza will require masks in any indoor spaces at Grant Park beginning Saturday,” Lollapalooza messaged attendees. “We encourage all fans attending the festival to bring a mask as they attend the final two days of the festival.”

The number of new cases reported daily in Chicago dropped to as low as 34 in late June. However, it is now back up to 192. The Illinois state health department reports that 58.6 percent of residents over 18 received two doses.

Still, organizers believe Lollapalooza will not be considered a super-spreader event. Lollapalooza officials reported that 90% of attendees showed proof of vaccination. In addition to that, 8% showed a negative COVID-19 test. The other 2% had to go back home.

The concern remains in the delta variant. As you may know, it is far more contagious than the initial alpha version of the COVID-19 virus. The next few weeks will definitely shed light on the situation.