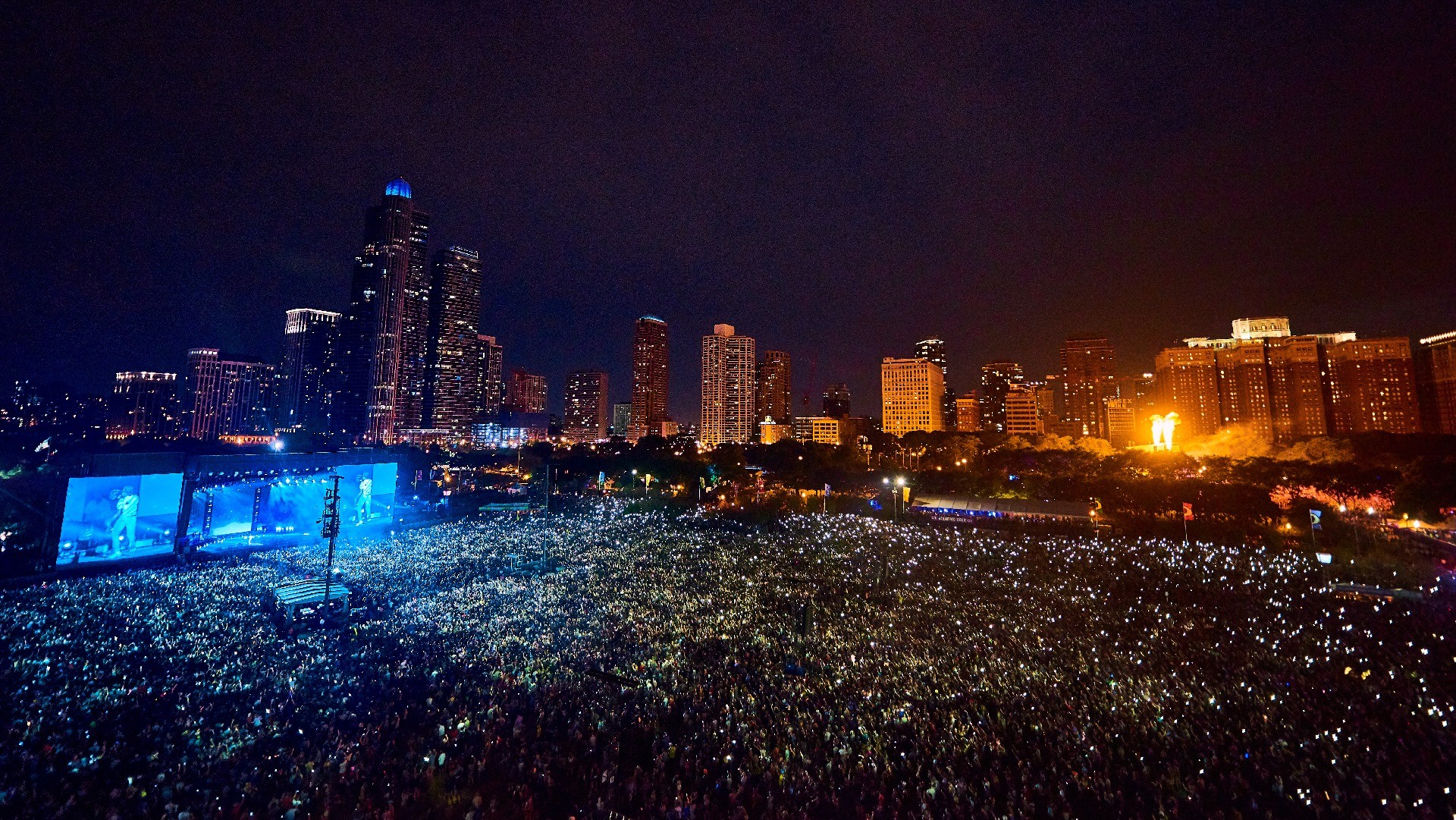 Perry Farrell, the founder of Lollapalooza, hinted that the festival may be back in Chicago this year. As a matter of fact, he did spark some hope with a video he posted on Twitter. Check it out below.

As you can see, the man seems very optimistic about the future. After receiving his own dose of , Farrell proudly showed his vaccination receipt, calling it his “license to party”.

Even though he did not talk specifically about the location, you can expect the founder refers to Chicago Grant Park‘s event. In fact, 2021 dates have been specified for other Lollapalooza events around the world. Let’s not forget that the festival operates in seven different countries. For 2021, the Sweden iteration is already confirmed. There is also confirmation for São Paulo, Buenos Aires, and Santiago. However, there are no official announcements regarding Lollapalooza’s return to Chicago as of today.

Lollapalooza has the chance to celebrate its 30th anniversary this year. For the moment, the four-day event will begin on July 30th. Due to the global pandemic, the event was held virtually in 2020, like many others.

Still, for the first time in a year, there is hope. We should hang on to the words of the festival’s founder in the video above: “I will see you at Lollapalooza soon”.