Longstoryshort Brings the Bounce With His Latest Track, "Warfare"
Written by Robert Elston 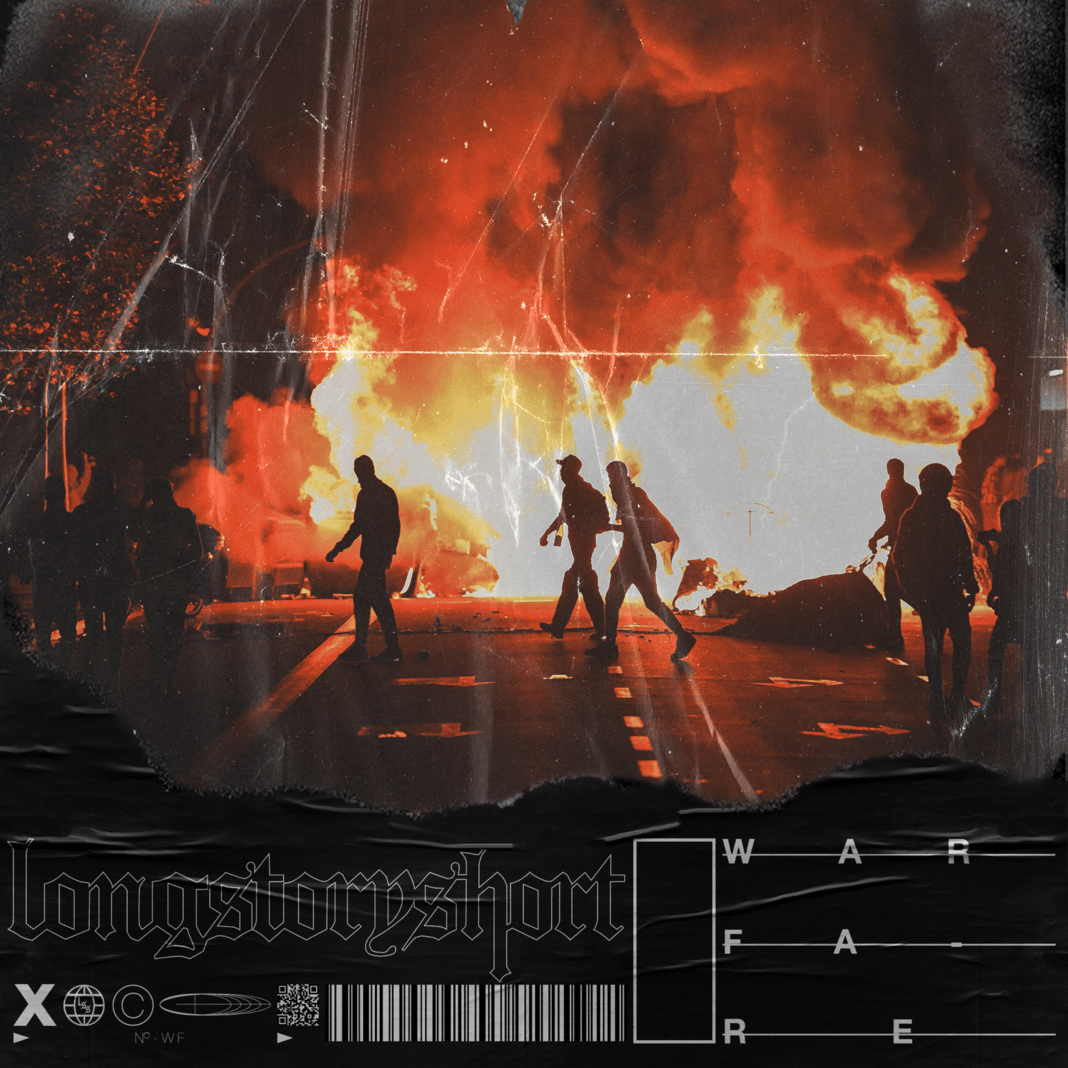 Bass House producer, longstoryshort, gives a sneak peak of his upcoming EP with his latest release, Warfare. This track starts off slowly using ominous keys before a build sends the track upwards with an interrupting, gritty bass stabbing before the drop. At the drop, longstoryshort hits listeners with his signature sound as stabs, synths and bass that are unexpected, fit so well in the track. Chimes are sprinkled in to add flavor to this track, longstoryshort continues to make fans excited to hear what else he have to offer on his new EP. Longstoryshort said, “I wanted to capture a vibe of an old warehouse rave and that older dirty jungle sound, but within more of a modern house realm.  The build up is a little different than most songs of this style in my opinion and that’s where that inspiration comes through the most I think. I want to capture that dire feeling the old rave records had with the aggression of today…hopefully you feel it.”

Ambiguity still surrounds the bass house producer. The mysterious artistic aura he carries stems directly from the quams he has with specific aspects of the . The artist, whose true identity remains unknown, formerly gained a high amount of traction on a dance music project that was then shattered through multiple deals and broken promises.

Having re-emerged in 2019 with a new vision the talented producer has already received support from dance music’s biggest names such as NGHTMRE, Slander, Jauz, Ephwurd, , Willy Joy, , & more. With key placements on Spotify Editorial playlists, longstoryshort has already amassed over 2 Million  streams in his young career. With the chatter growing for longstoryshort and the quick growth in his career shows he is a force that will be hitting the dance scene soon.