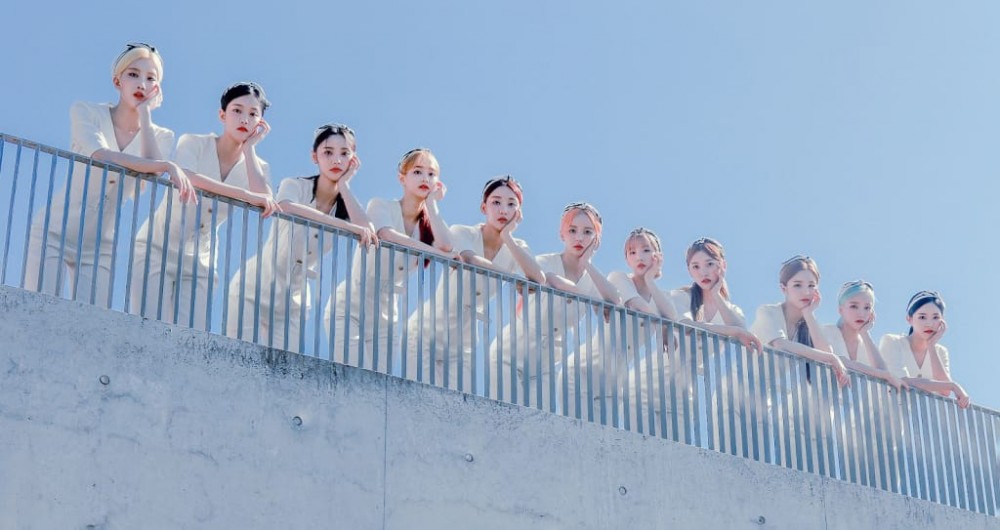 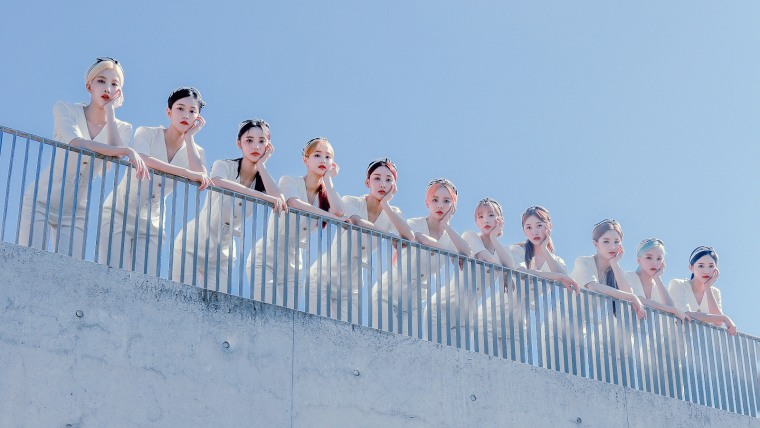 The song I listened to the most in 2017 was probably “new” by Yves, a member of K-pop group LOONA (the song was released under the band’s banner). It’s a transcendent pop song, and LOONA’s talents have earned them a rabid global fanbase — #StanLOONA may have been a meme at one point, but now it’s very real. Today the fans are eating: LOONA have surprise-released a new project called [12:00], an eight-song release that marks LOONA’s third mini-album drop. I’m not hearing a weak link on the project after one listen; standouts include the neo-soulful “Fall Again,” and the lead single “Why Not?,” which LOONA has also shared a fantastic music video for. You can find that below, beneath Apple Music and Spotify streams of [12:00].