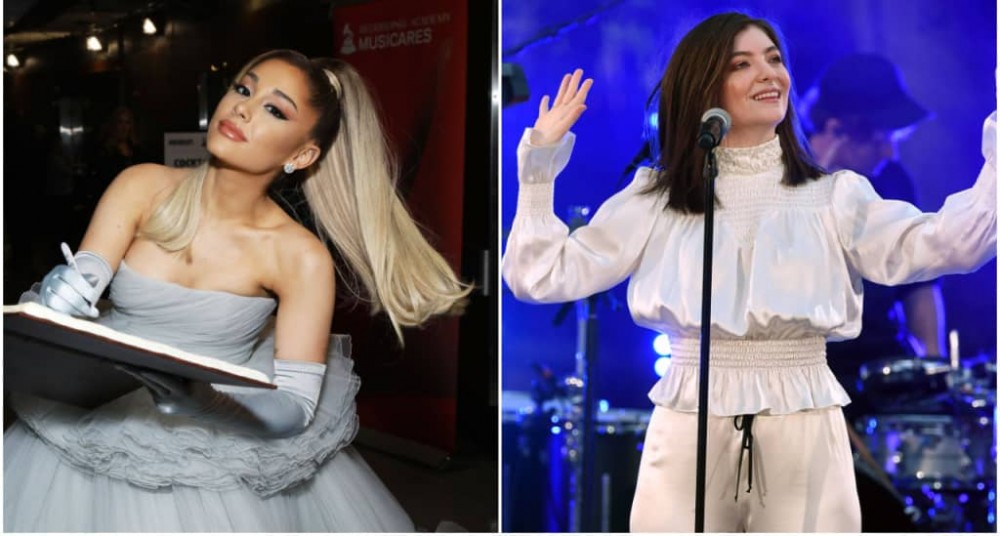 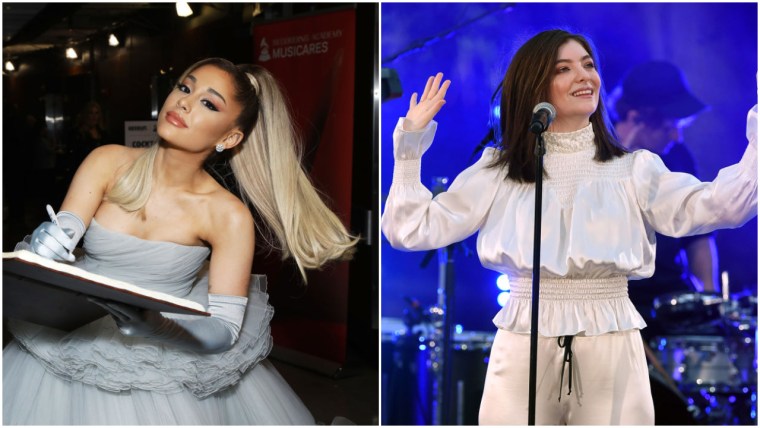 Lorde and Ariana Grande both urged their fans to vote in two upcoming elections on Wednesday, with both artists teasing new solo music if people register.

Though she rarely posts on social media,l Lorde made a rare series of posts on Instgram ahead of the upcoming elections in her native New Zealand. “Hey. Are u from New Zealand? I am. If you’re 18+, it’s time to VOTE!” she wrote in a series of Instagram stories. “We know we live in a special place. And adding all of our voices to the conversation, speaking up for communities or organisations that mean something to us — that’s what helps keep it that way.”

“There’s also two referendums to vote in this year: the End Of Life Choice Bill and the Cannabis Legalisation And Control Bill,” she continued. “Go have a read about each of those and vote on the day! … Do it for our beautiful country and for me. And next year I’ll give you something in return.”

Ariana Grande, meanwhile, focused on the U.S. and shared the fact that she was “Turning in these mixes” while posting on her socials. In September Grande shared a snippet of new material seemingly titled “brb.”

turning in these mixes and reminding u again to register to vote if u haven’t already / to vote early pic.twitter.com/rx2xCJYAf0

Lorde’s Melodrama was released in 2017. Grande, meanwhile, dropped two albums, Sweetener and Thank U, Next, 2018 and 2019. This year she appeared has appeared on singles with Justin Bieber (“Stuck with U”) and Lady Gaga (“Rain on Me”).