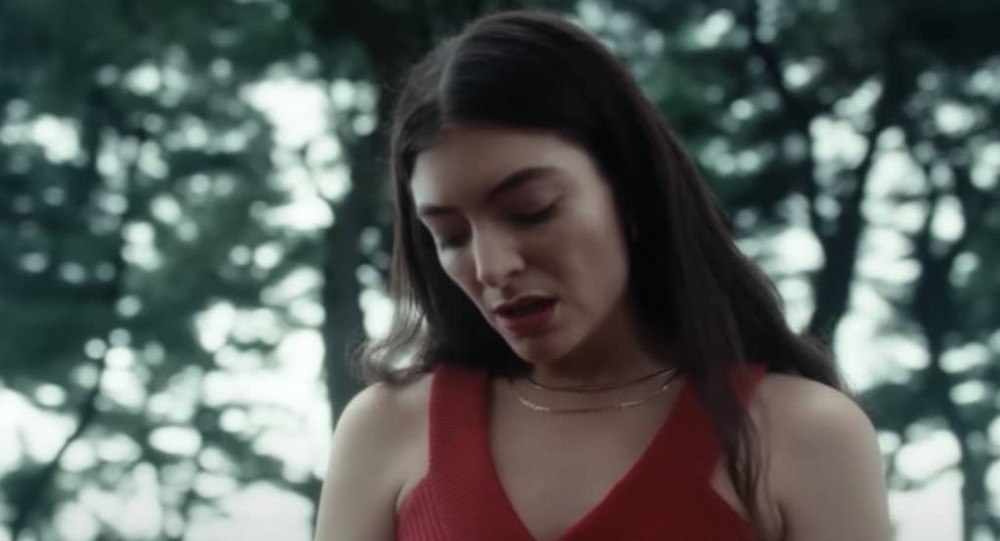 Lorde is Vogue‘s October cover star and, along with the feature, the singer shared her own take on Britney Spears’ 2008 track “Break the Ice.” Filmed inside the New York Botanical Garden, the Alfred Marroquín-directed clip transitions into Lorde’s own Solar Power track “Fallen Fruit.”

In the interview, Lorde discussed her fans, taking an extended break from social media, and grappling with celebrity. “I’m a highly sensitive person. I’m not built for pop star life,” she told writer Rob Haskell. “To have a public-facing existence is something I find really intense.”

Lorde shared her third studio album back in August and recently announced a globe-spanning tour kicking off in February. So far, the singer has shared a trio of singles from the album: “Solar Power,” “Stoned at the Nail Salon,” and “Mood Ring.”