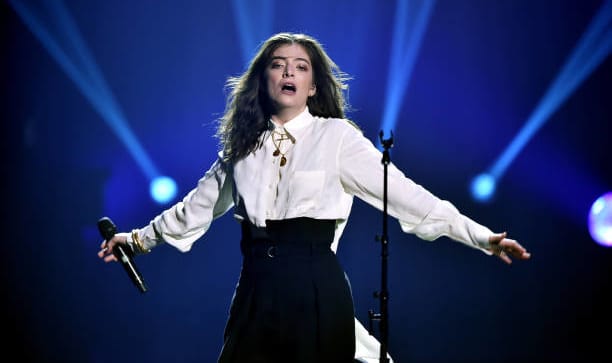 In the since time Melodrama, Lorde has stayed out of the public eye until reviving her long-dormant onion ring review page on Instagram and, most recently, teasing the release of new music earlier this week. Today, she returns with the brand new song “Solar Power.”

Watch the official video above.