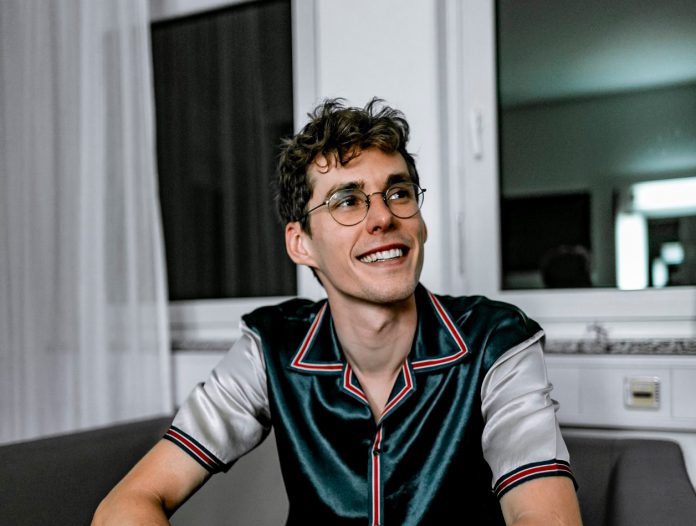 is back! The Belgian DJ who step by step aims to become the top referent of his country returned last week with some new music, sort of. While many loved his new EP Cup Of Beats, some felt it needed a bit more of that dance vibe. And well, Lost Frequencies, always one step ahead, did exactly that. Last week, Lost Frequencies released his Cup of Beats Deluxe version and it is an absolute must listen!

Revitalizing 3 of the 4 tracks on his last EP, Lost Frequencies delivers a house music masterclass. Definitely one of, if not the most renowned exponent when talking about pop-house music, Lost Frequencies nails this VIP Remix EP. With this, the DJ adds one more hit in a year that has been filled with both amazing performances and great releases from him.

As I’ve previously said, Lost Frequencies jumped on my radar after releasing his debut album Alive and Feeling Fine. It is true that he had previously gathered some momentum before based on his tracks and on his close collaboration with Tomorrowland. Today, however, he stands by himself. Strong. A genius. Demonstrating he’s as good as it gets. Worthy of headlining any festival or selling out any arena. That’s how good his work is.

I can’t wait to see Lost Frequencies play these new weapons inside his sets. He’s done it before, but now I can tell exactly when are they coming in! Hopefully, this won’t be the Belgian’s DJ last release of the year, and we’ll be waiting for each and every one of his new tracks to enjoy, dance and release happy vibes much needed during these times. Congratulations LF! Certainly a great job!Stream Lost Frequencies New VIP Remix EP Cup Of Beats Deluxe out now on every streaming platform below!