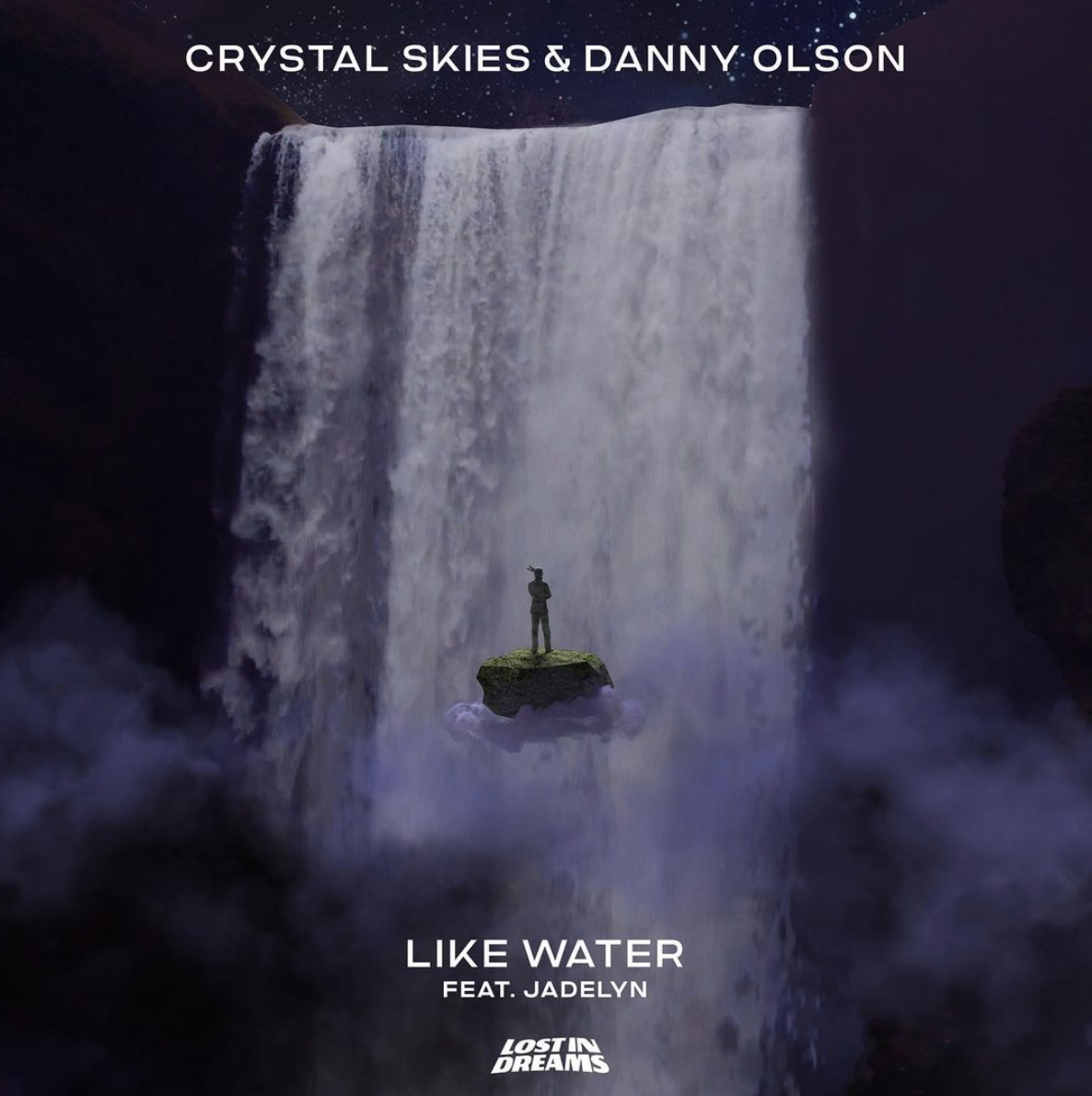 Back in February of this year, Insomniac announced that it was expanding even more into the music industry. They then created Lost in Dreams, a new project and label focused on future bass, melodic dubstep, and vocal-driven dance music. It’s very similar to Insomniac’s other sub-brands like Dreamstate, Factory 93, Bassrush, and Basscon. And even though it’s only been a few months, the label has already shaken up the genre.

Thus far, artists like Grammy-nominated and have joined Lost in Dreams. Huge vocalists are accompanying the artists too, like Zack Gray – who just was a part of Mitis’ stellar second album, Lost.

And now, just a few months later, we’ve got another stand-out release. Crystal Skies is a name that we’ve known and continue to love more and more daily. Recently, Seven Lions’ label, Ophelia, released some of the duo’s most impactful and detailed tracks. But this time around, Britian Holcomb and Aaron Dawson collaborated with two other dedicated artists in this world – Danny Olson and Jadelyn – for Lost in Dreams. Danny, who lives in Los Angeles, is and always has been die-hard for both electronic and cinematic music. Vocalist Jadelyn, who Danny has worked with previously, demonstrates just how powerful her voice and lyrics can be for this project.

She begins the track with the lines:

“How do you walk away from something
That feels like home?
Your sanity holds on for to your life
But onwards you go”

Immediately, you know that this one is going to be a move-your-feet-yet-tears-coming-down kind of tracks. It’s easy to listen to and to feel. It easily grabs your attention and continues to hold on to it for all four-and-a-half minutes. Jadelyn’s voice is smooth and her word choice is carefully crafted. Then, at the first chorus, everything changes. The instrumentals begin building and enter Crystal Skies. Their energetic touch and familiar happy beats begin. And, very subtly, more and more elements are added in. The piece is exquisite. It’s full of small details that, no matter the play count, there is more for the listener to hear and process.

Lastly, remember when I mentioned that Danny is passionate about cinematic music and film? Yeah – skip to 2:30 in the song and turn the volume way up. You’ll understand then exactly what I’m talking about (and why this track stands out from much of what has been released lately!). Can’t wait for what’s coming from these three and the label, Lost in Dreams!