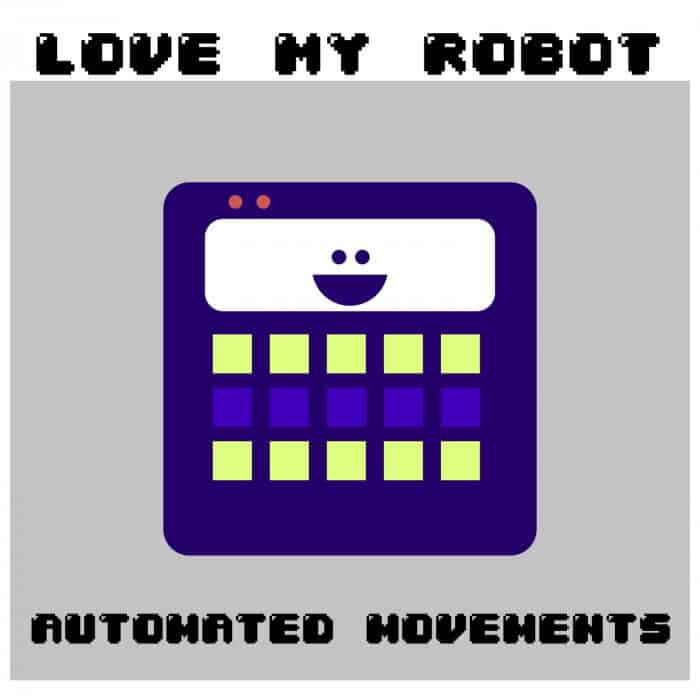 Born from personal struggles, Love My Robot is the new project from Carolina Castilla, a music technologist from Colombia. She makes her debut with “Automated Movements” featuring Obie P,  a hard hitting tune, where electronica meets dancehall, and it’s a statement. “Automated Movements” is raw, it’s rave material, and we want more!

Influenced by techno, Gqom and Cumbia music, Love My Robot’s music is meant to be celebratory, and also expresses the melancholy of solitude felt during these unprecedented times.

Also keep your eyes out for the upcoming animated videos, VR experiences, and NFT drops!

Stream “Automated Movements” below and follow Love My Robot on Spotify to keep up with her new releases!