Lupa Unleashes Nefarious ‘For The Ride’ via mau5trap
Written by BerangariaFranzen 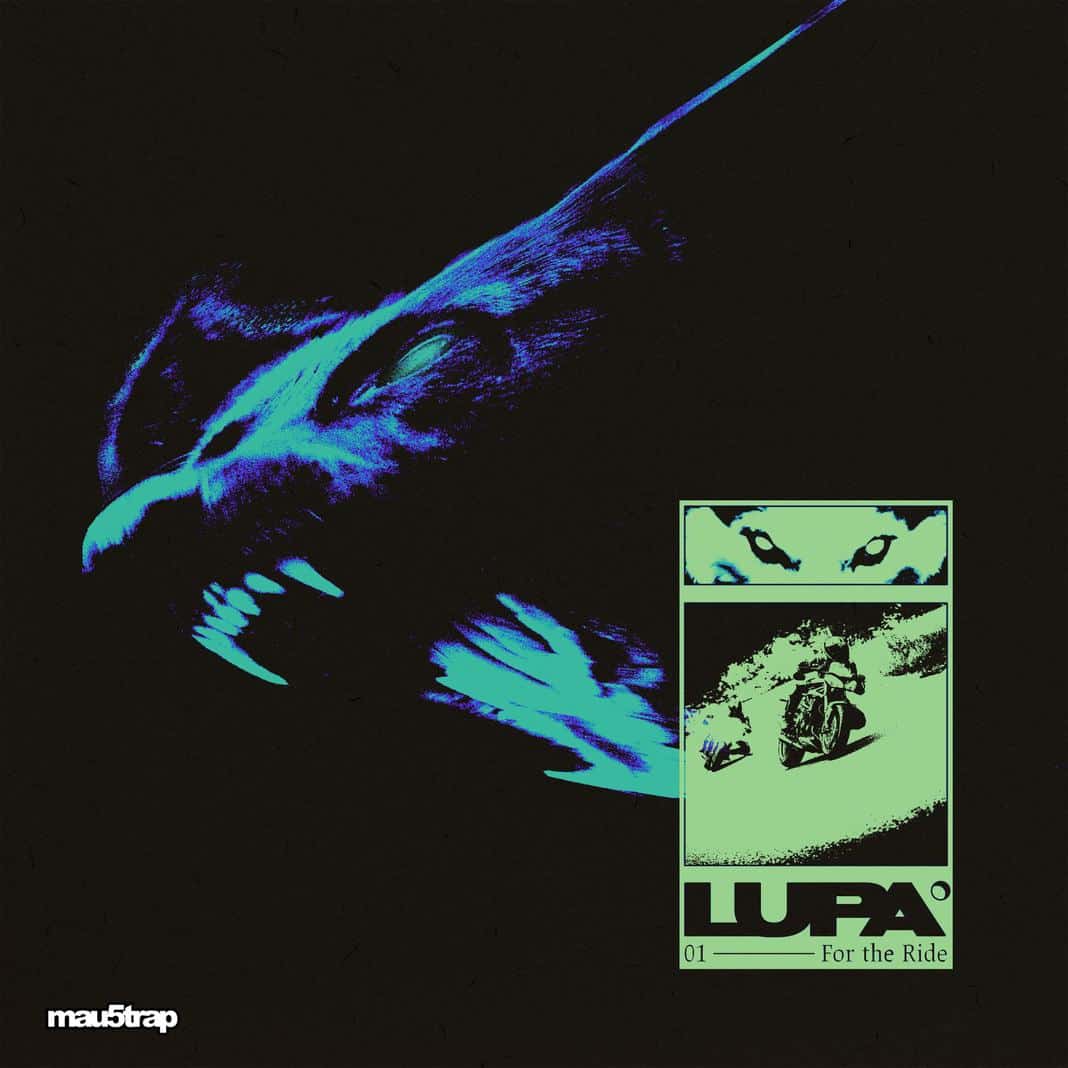 “The goal with all my music is to create a journey for the listener,” says Lupa on her new single. “’For the Ride’ is no exception. The aesthetics of the song are loosely inspired by 90’s racing games, and I imagine the song played alongside an epic chase through a futuristic city. The majority of ‘For the Ride’ was written over the course of about four hours. I was working a summer job at night and taking classes during the day, so my time spent on music was limited. I came up with the rough melody while working and later that night when I got off, I remember running to my apartment to start the song.”

Check out “For The Ride” by Lupa below.