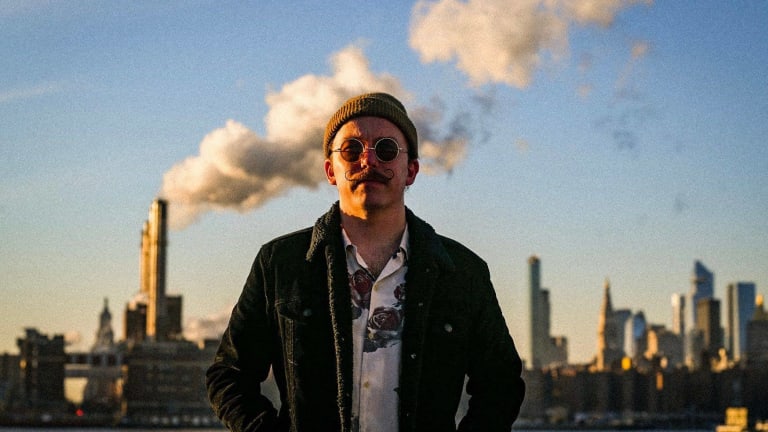 Luttrell is a busy man these days. In 2019, his full schedule took him to the Anjunadeep Open Air as well as the Group Therapy Weekender. On top of all that, his debut album Into Clouds hit the proverbial shelves. Surprisingly, he’s still able to make time for fresh beat-making; in fact, he had enough time to put together a new full-length album, Lucky Ones, due for release on March 13th. Furthermore, he’ll be back on the road in support of his new album.

The artist announced on social media:

Some of the new sounds you can expect on the album are already available for your listening pleasure. For example, dropping in November was a smart way to start building a buzz for the new album. It also as Above & Beyond played it in Episode 353 of their Group Therapy series. Another one of the album’s tracks, ‘My Friend The Sun‘, is already out now too, which you can listen to here.

“It’s an album about gratitude and not taking for granted the beautiful things in this world. In between touring all spring, summer and fall, I spent as much time as I could in my studio…”

Be sure to check out tour dates and pre-order your copy of Lucky Ones on Lutrell’s website!