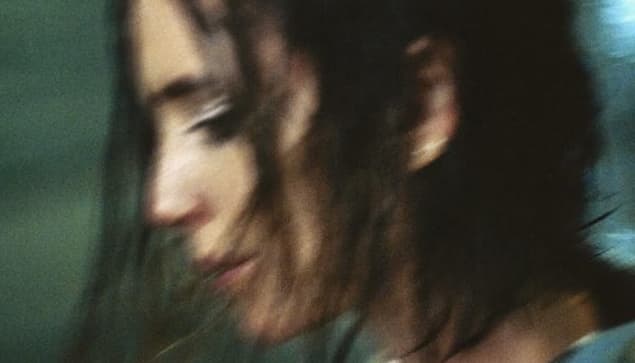 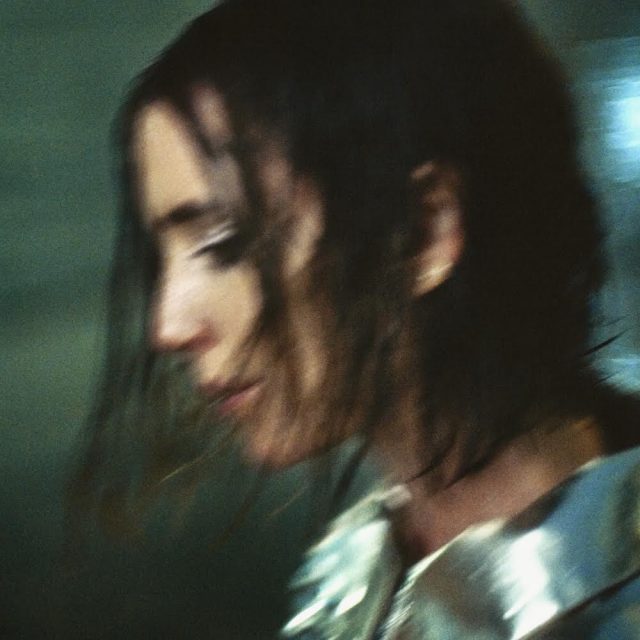 Lykke Li is back and not a minute too soon. After teasing the track on Instagram, she unleashed her new single “BRON” this morning. The plaintive track marks one of her first offerings sung entirely in Swedish — fittingly, it was co-produced by fellow Swedes Ludwig Göransson (Childish Gambino, HAIM, The Black Panther soundtrack) and Little Jinder, Hear it below and wallow away.

Lykke Li’s last album, so sad so sexy, dropped back in 2018. She followed it up with an additional EP, still sad so sexy, ahead of launching her festival YOLA DíA in 2019. In the time since, she’s released a cover of Gloria Gaynor’s “I Will Survive.”