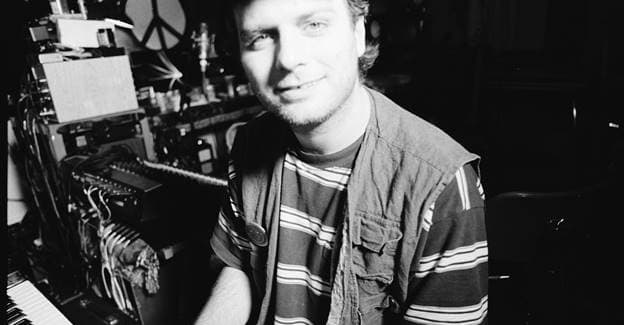 Every year in December, Mac DeMarco shares a cover of a holiday classic. He started the tradition in 2015 with Bing Crosby’s “White Christmas,” and followed it up with Paul McCartney’s “Wonderful Christmastime,” “Santa Claus Is Coming To Town,” and last year’s “Have Yourself A Merry Little Christmas.” This year, it’s “I’ll Be Home For Christmas.”

“I’ll Be Home For Christmas” leans on the more melancholy side of holiday songs, and its homesick lyrics are appropriate given COVID’s resurgence and the subsequent, depressing mass cancellation of holiday plans. DeMarco doesn’t seem to be trying to keep the mood light, but his woozy instrumentation leads to that same result. The music video, streaming above, takes a page from last year’s clip – where “Have Yourself” starred an inflatable Santa, this one has an inflatable Christmas tree.