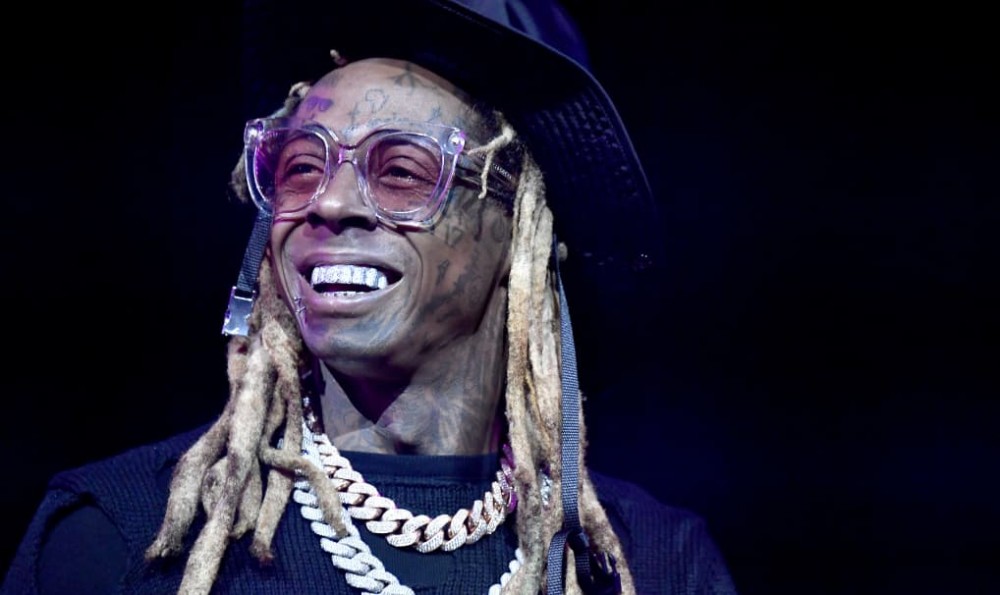 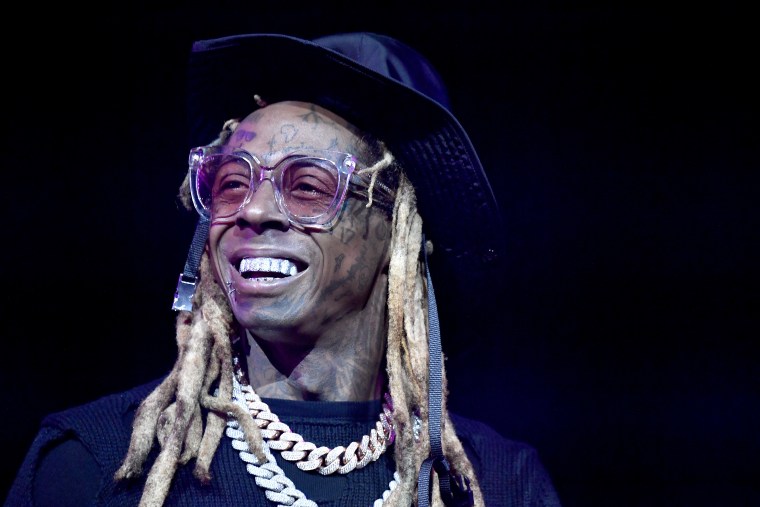 Lil Wayne’s 37th birthday is approaching (September 27) and according to Mack Maine, there’s much to be celebrated this trip around the sun. Ahead of next Sunday’s festivities, Maine gifted Weezy the keys to an shiny amethyst 2020 McLaren 720S — as well as the news of the “original” release of Tha Carter V, which he tells TMZ is due out this Friday, September 25.

Tha Carter V initially dropped back in 2018 after a years-long contractual dispute between Wayne and Birdman. Though Weezy has since moved on, releasing Funeral and teasing the existence of Tha Carter VI, many of the album’s original tracks were left in the lurch. According to keen-eyed megafans, a number of those songs have recently been uploaded to the Shazam database, further fueling speculation that they’re about to see the light of day. The FADER has reached out to Wayne’s team for further comment.