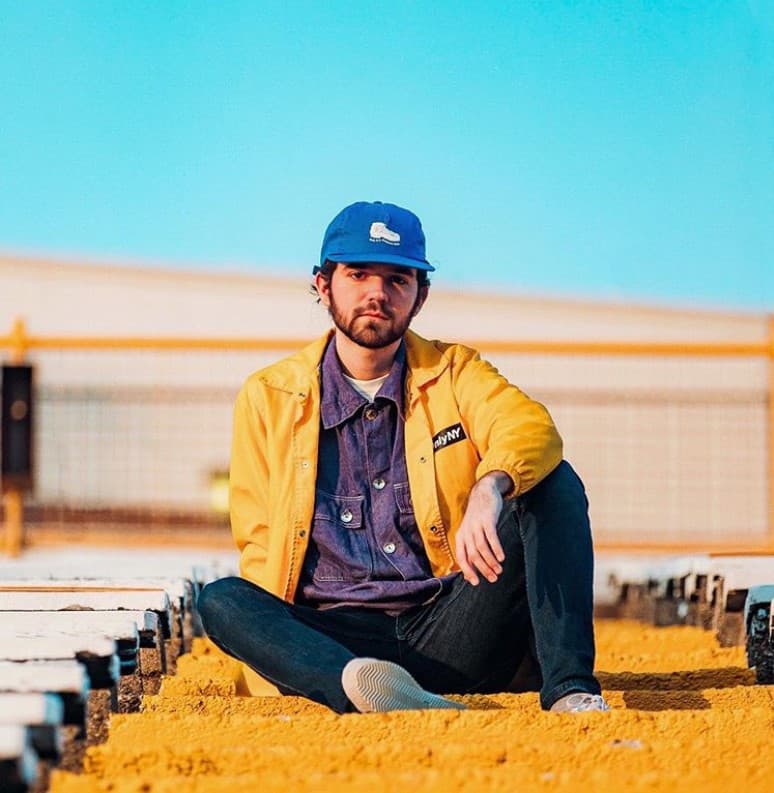 Acclaimed music producer Madeon will officially be releasing his newest single ‘The Prince‘ on Friday, August 14. Since his recent album release fans have been hopelessly begging for more from the ‘‘ star. Finally, the world will soon have it.

For many Madeon die-hard fans, this track has been unreleased for quite some time. Since his performance during the Secret Sky Live Stream, many have anxiously been waiting for it to have a release date. The popular music producer debuted it during his set, making it one of the most unforgettable tracks at the Prepare to add this new favorite on your playlists, because there is no way you can resist listening to this song over and over again.