Madeon Drops New Single ‘Love You Back’
Written by DawnSt-Jacques 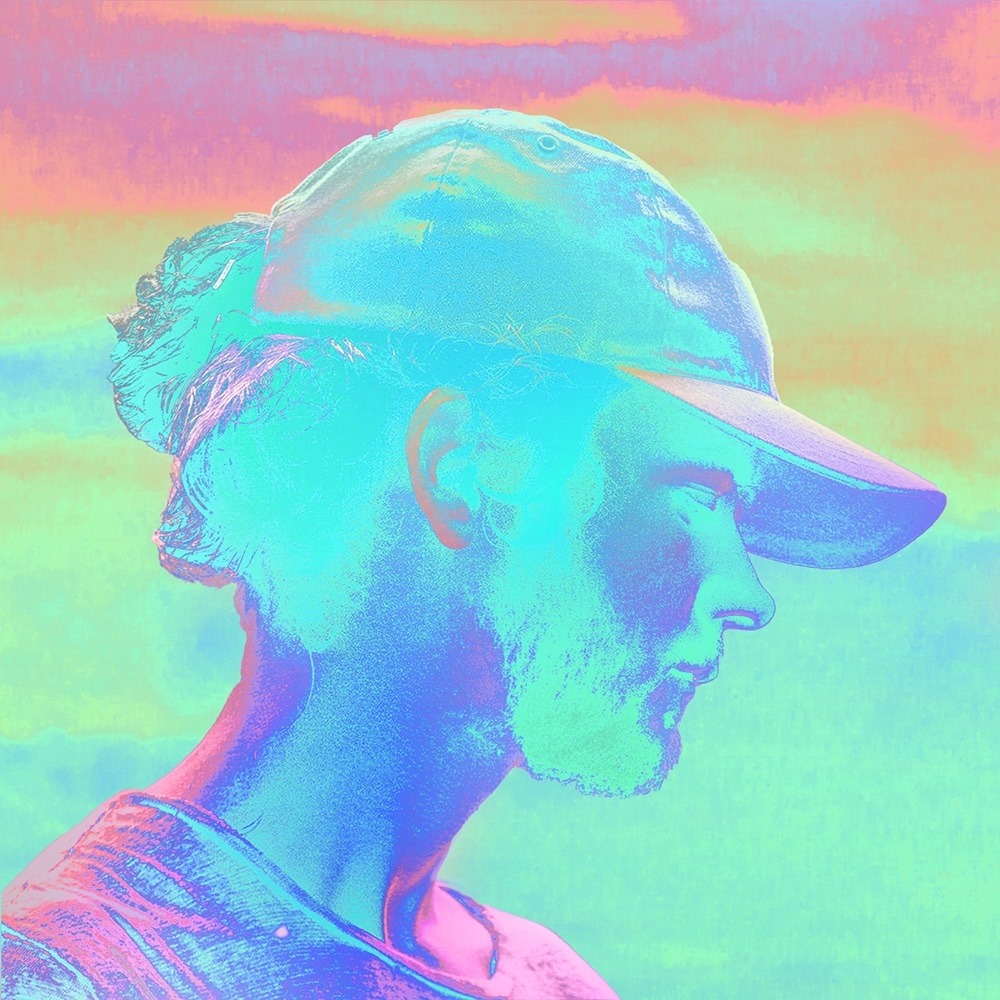 Madeon is hot off two weekends of performances with a new single, ‘Love You Back’. As promised, he has been playing his new song on his new tour. This is Madeon’s first release since in 2020. He’s also got a nifty visualizer to go with it down below.

‘Love You Back’ has a softer and gentler approach then much of the harder stuff from his previous album. It has an Owl City quality to its vocals, and it’s hooks and drops are accessible and kind.

Madeon is a French Music Producer now based in Los Angeles. The tour, which he is calling Good Faith Forever will have him performing DJ sets and his theater performances all over the world.

The 27-year-old phenom is making his way and continues to be a staple in the world of electronic music.