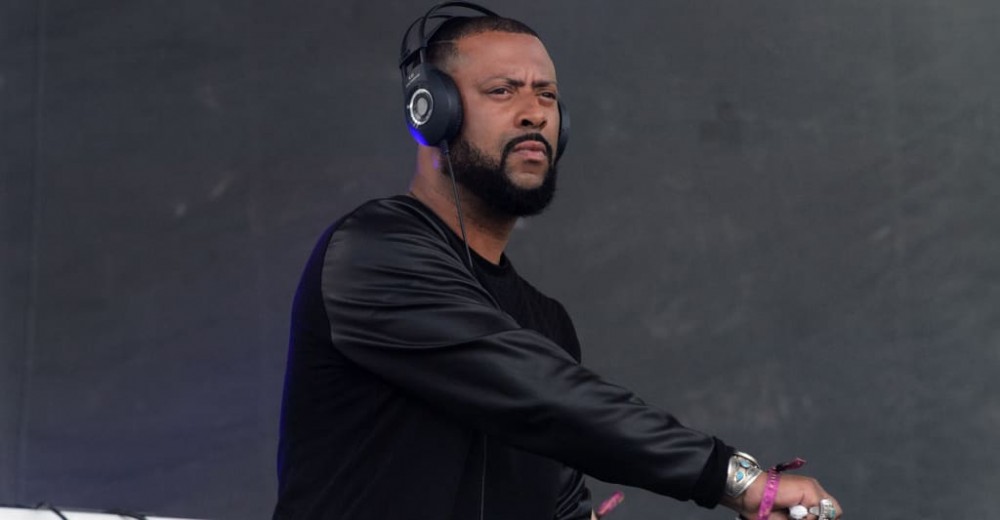 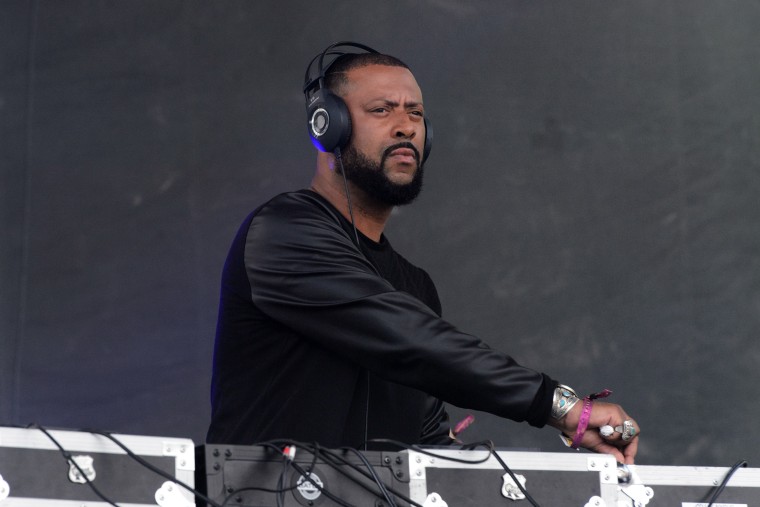 Madlib‘s new album with Four Tet, Sound Ancestors, is dropping at midnight, bringing with it a set of new tracks including the already-released “Road of the Lonely Ones” and “Hopprock.” In a new interview with NPR, he opens up to writer Piotr Orlov about losing friend and collaborator MF DOOM for the first time since the rapper’s death was announced back in December.

“I found out when everybody else did, on social media,” he tells Orlov. “His family’s very private, so they probably didn’t know how to approach that one. I still can’t believe that he died. That’s weird… We talked like once or twice a year, but that’s how it’s always been. We talked last year and everything seemed fine.”

Elsewhere in the conversation, he contemplates his own mortality within the context of having lost collaborators such as DOOM and J. Dilla. “I’m not promised nothing,” he says. “That’s probably why I work so hard, and then try to spend time with my family. You know, I’ve always been like that though, at least since my mother passed four, five years ago. I have been seeing it since I was young, with cousins and stuff. So I’ve always thought about it. That’s why I try to live to the fullest. I’ve been doing that.”