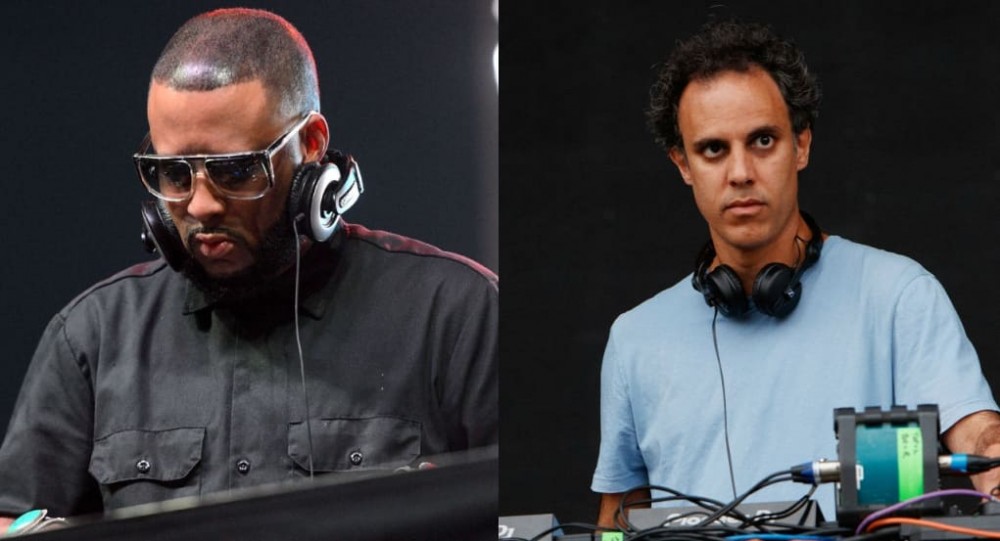 Madlib shared a new collaboration with Four Tet, “Road of the Lonely Ones,” ahead of the release of their upcoming album Sound Ancestors. The bass-heavy track is built around soulful harmonies, bringing together a soft guitar lick with a dusty drum loop.

Four Tet took to Instagram on Sunday to announce the upcoming album, saying he “had the idea that it would be great to hear some of these ideas made into a Madlib solo album. Not made into beats for vocalists to use but instead arranged into tracks that could all flow together in an album designed to be listened to start to finish.”

While the project doesn’t have an official release date, it’s set to drop sometime in January 2021.

Stream the song below.