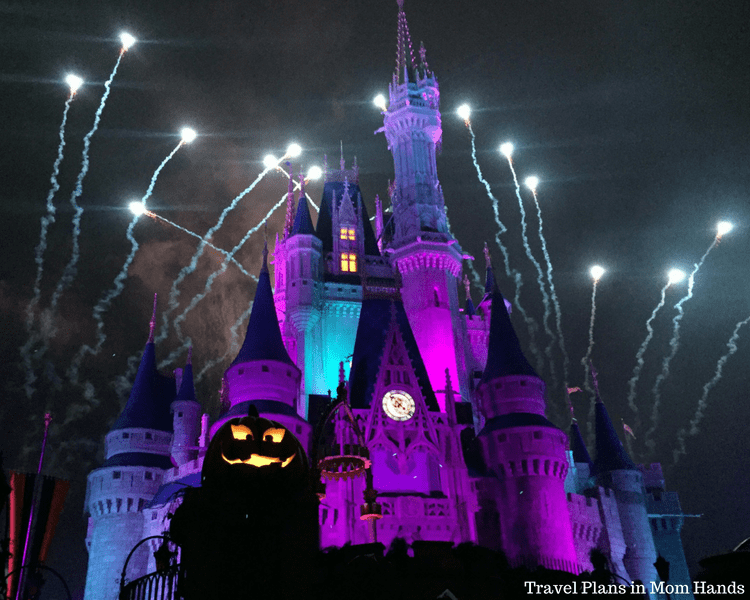 Do you believe in magic? The Magic Kingdom cast does. That’s the motto they live by while entertaining the masses that come to Disney World year in and year out. Thus, it’s nice to see the resort give back to the employees that work so hard to put smiles on millions of faces. After Parks and Resorts Scandinavia booked the park for their employee event, Disney definitely gave back to their team in a major way. Specifically, they decided to treat their cast with a surprise DJ set from Axwell.

Certainly, the Magic Kingdom cast must’ve been curious that something is amiss throughout the day. It’s unclear if any of them knew that the employee event for another company was taking place that night. In any event, once the secret got out, it certainly created a magical evening. One of the cast members took to his Twitter account to show just how amazing it really was.

Axwell seemingly did his part to keep things under wraps. He made no mention about his appearance at all on any of his social media platforms. However, after taking a quick peek at his Instagram, it reveals that he was actually down in Orlando just weeks ago. One fan even comments on the post sharing his excitement for the upcoming performance.

The most intense Xmas ever ! Literally! Thank you @universalorlando #readyforuniversal

Granted, if you aren’t expecting this to go down, you likely aren’t stalking anyone’s social media page hunting for clues. At any rate, the Magic Kingdom cast was surely kept out of the loop. Truly, they would up getting the surprise set of a lifetime as a result.

Afterward, Axwell finally posts this to his IG feed:

Considering , an Axwell set at the Cinderella Castle certainly is a dream come true.