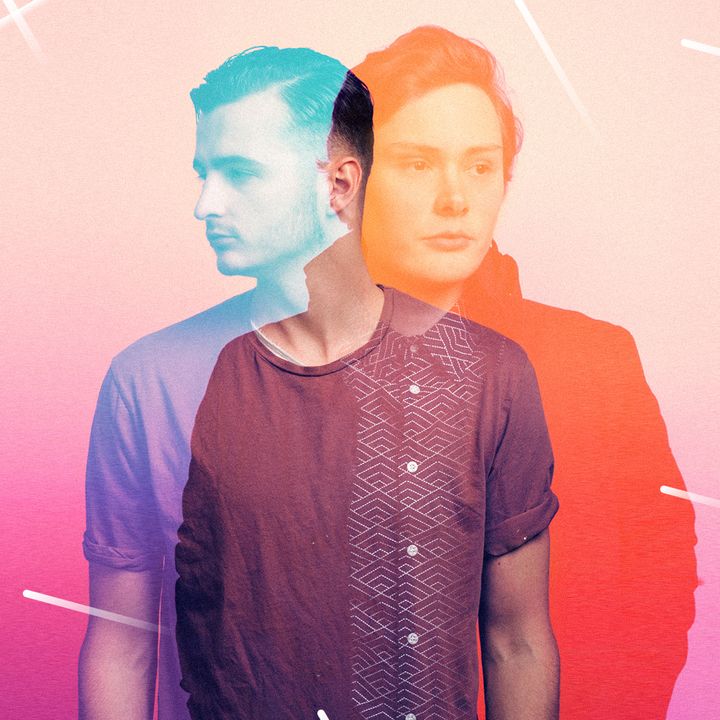 The Dutch duo Magnificence – which includes Maurice van der Molen and Robin Klaver – has announced they will be parting ways. They took to YouTube to release a mini-documentary titled “A New Chapter by Magnificence.” In this video, they take us from the very beginnings of their career to the present. They started at a small local club in their hometown. Eventually, they would be traveling the world playing at every major festival.

Magnificence exploded into the dance music scene during at Ultra. They started out by sending 8 of their demos to Axwell’s label, Axtone – and he loved them enough that he wanted to sign all 8 tracks. Fast forward to Ultra, where Swedish House Mafia premiered their mega-hits ‘Fire’ and ‘Cobra.’ The crowd loved them and from then on, the world knew who Magnificence was.

Unfortunately, all this new fame brought stress onto the duo. They were now faced with the pressure of producing hit after hit. This took a toll on Robin, who actually had to seek medical help for a collapsed lung. At the time, it looked like he may never be able to perform again. As time progressed the stress did not go away. Eventually, Maurice decided to go in a different direction. Robin stated in the video how he is still struggling to come to terms with it.

However, Magnificence is not totally done! Robin will continue it and Maurice stated he will work on the music in the background but not be associated with the name anymore. It is always sad to see a favorite artist disband. The duo gave dance music a fresh sound that kept your feet moving. Hopefully, as these two believe, this is a sign of better things to come. A new chapter has begun.

You can watch the documentary below!