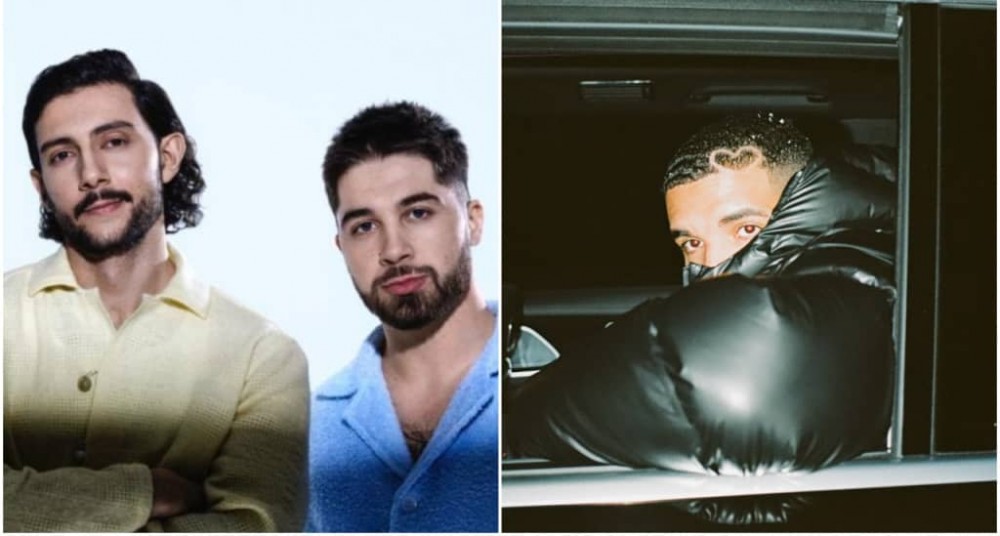 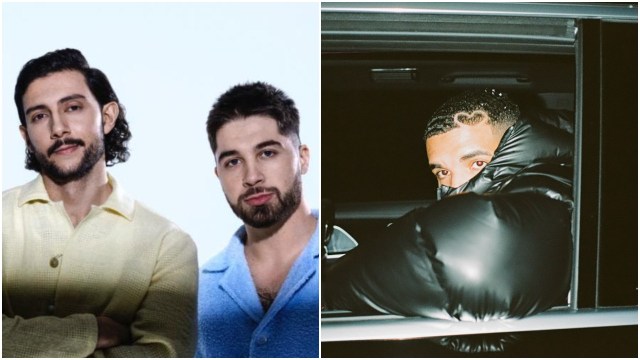 Majid Jordan, the resident pop artists at Drake’s label OVO Sound, released a new album today called Wildest Dreams. The project sports a feature from the Certified Lover Boy on the track “Stars Align,” his first collaboration with the duo since 2016’s “My Love,” streaming below.

Most who are familiar with Majid Jordan likely came their way thanks to “Hold On, We’re Going Home,” Drake’s 2013 smash hit. “Stars Align” is that track’s sequel with the magic hour ’80s synths and Lothario Drake turned up to 11 — though the verses are split evenly between Drake and Majid Al Maskati, Drizzy’s shadow looms large. Wildest Dreams is out now, and you can hear “Stars Align” below.