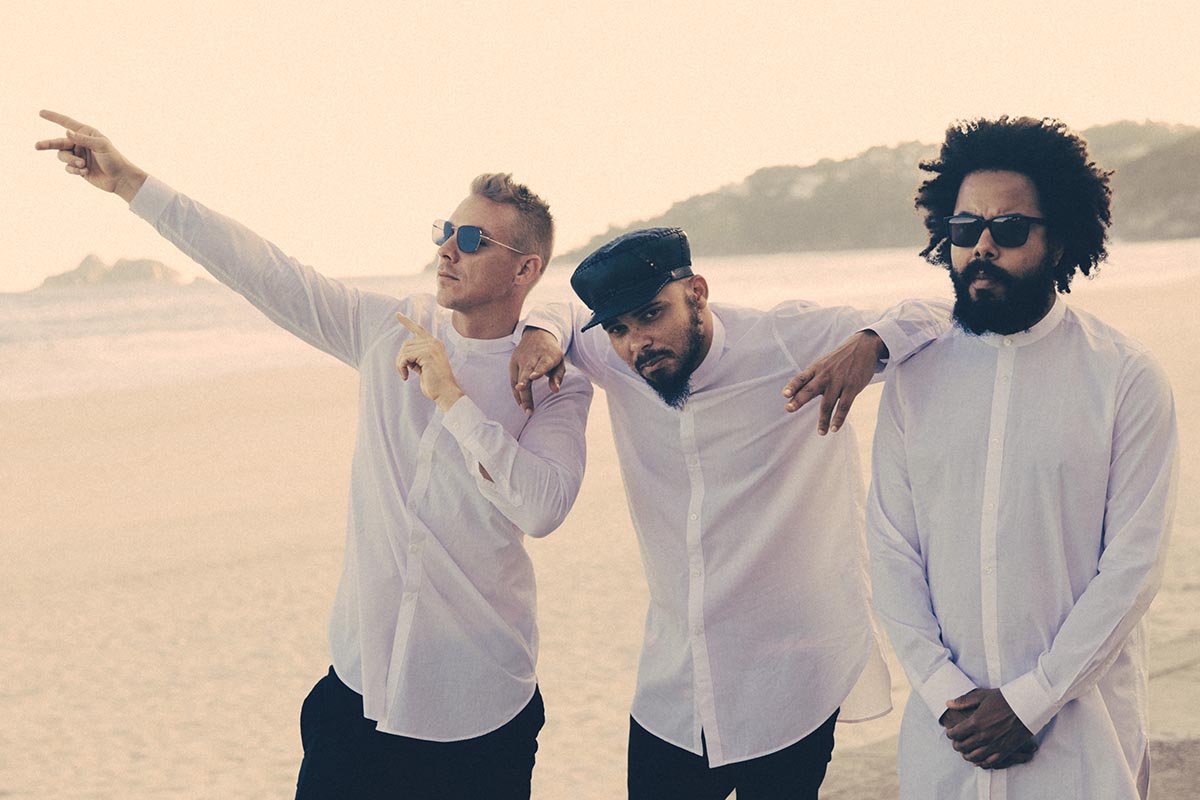 Major Lazer continues to work on new entertainment projects for the fans. This time, they decided to take advantage of their influence on South American sounds like Brazilian baile funk or Jamaican dancehall in order to create a documentary titled ‘Chasing The Sound’.

‘Chasing The Sound’ will show how , Ape Drums, and Walshy Fire lived the experience of traveling to West Africa during recent tour stops in Lagos, Nigeria, and Accra, Ghana. This interesting documentary seeks to give an approach to the Afrobeats genre and how it became a global phenomenon.

Obviously, the actual trend did not arrive alone. Some of the best within the genre include artists like Sarkodie, Amaarae, Efya, Teni, and Mr. Eazi. Some already participated in ‘s tracks, and others may have a place in future productions. Make sure to watch the Chasing The Sound trailer below.

“Afrobeat has influenced the biggest pop stars that we have in America,” Walshy Fire says in the trailer. “It’s an enormous scene there,” follows Diplo, “that’s taking over the world.”

In addition, the documentary has Austin Peters as director, so the spectacular result is guaranteed. ‘Chasing The Sound’ will follow Major Lazer’s previous documentary, ‘Give Me The Future’, which saw the light in 2016. Moreover, it told the story of the trio’s historical March 2016 show in Havana, Cuba, which drew half a million attendees.

Who is behind the documentary? Well, ‘Chasing The Sound’ will arrive thanks to YouTube Originals. The biggest video platform is well immersed in the EDM community. It is not the first time that Youtube Originals offers a music-related documentary. They are also behind films including the 2020 Coachella doc. In addition, RadicalMedia, TMWRK, and Underground joined forces to produce this new project. If you are looking forward to enjoying this new documentary, the wait is almost over. ‘Chasing The Sound’ will be out via Major Lazer’s YouTube channel on Monday, Sept. 28.