Maluma connects with The Weeknd on “Hawái” remix
Written by UbertoSmith 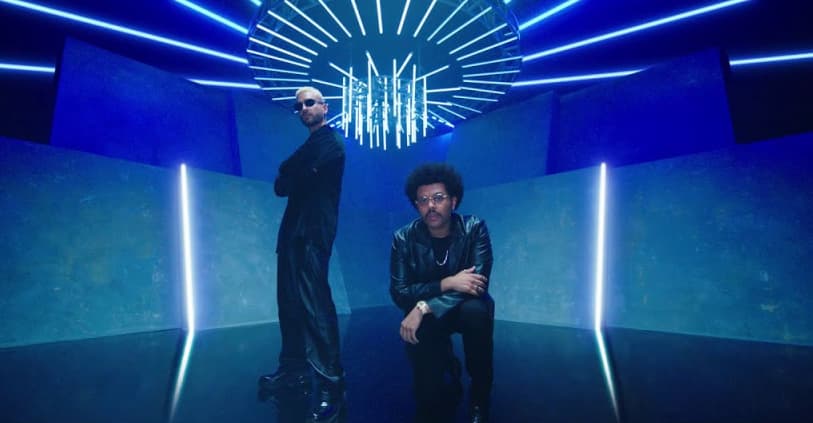 Colombian star Maluma shared the official remix to his single “Hawái” on Thursday. Featuring The Weeknd singing in both English and Spanish, the song’s original version appeared on Maluma’s fifth studio album Papi Juancho which dropped back in August.

The Jessy Terrero-directed clip finds the pair performing on a neon soundstage while a story of love lost plays out in the background.

“I have always admired the Weeknd so it feels nothing short of a dream come true to have him collab on ‘Hawái (Remix),’” Maluma said in a press release about the collaboration. “He brought another flow to it and sang in both Spanish and English which is impressive.”