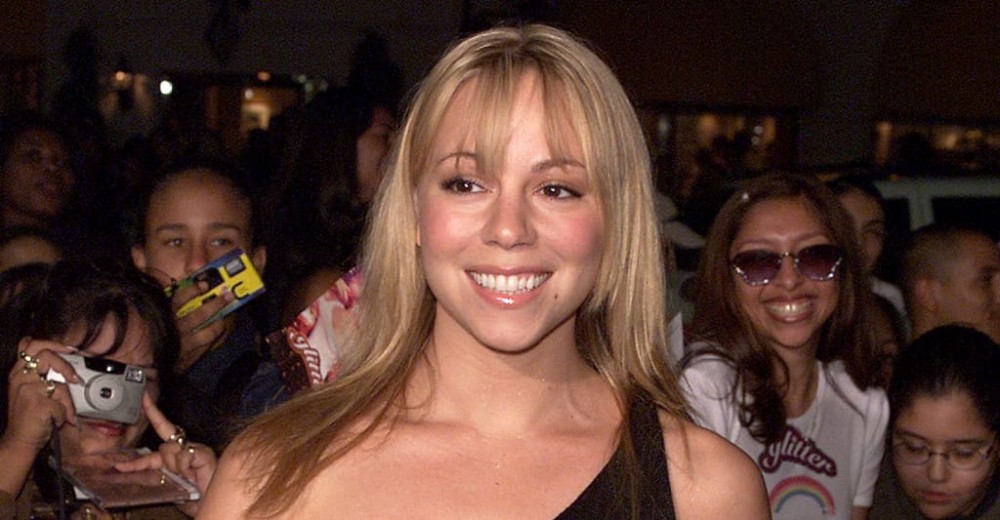 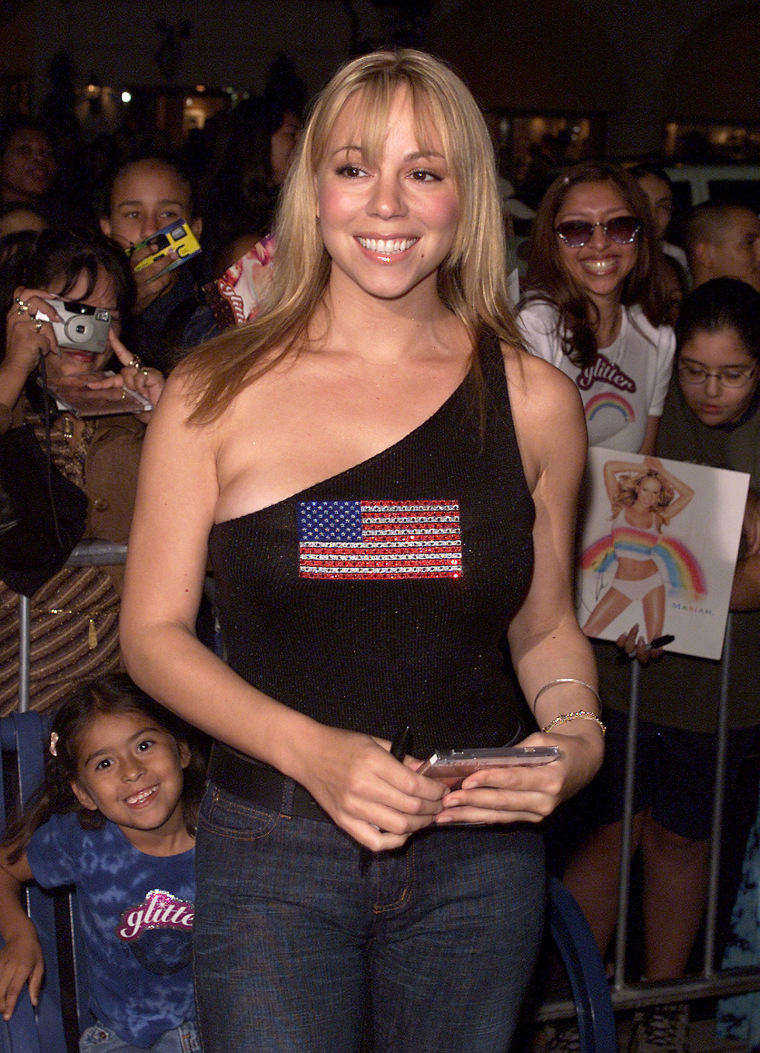 Mariah Carey is preparing to release her first ever memoir, The Meaning of Mariah Carey, later this week. She’s promised that the book will be a revealing, no-holds-barred account of some of the most important chapters of her life, and it seems she wasn’t lying. In a new excerpt published on Carey’s Twitter, the musician reveals that, in 1995, she co-wrote, produced, and performed on “an alternative album” by the band Chick, while concurrently working on her 90s classic Daydream. “I’d bring my little alt-rock song to the band and hum a silly guitar riff,” she writes in the excerpt. “They would pick it up and we would record it immediately … I was playing with the style of the breezy-grunge, punk-light white female singers who were popular at the time.”

Fun fact: I did an alternative album while I was making Daydream 👀 Just for laughs, but it got me through some dark days. Here's a little of what I wrote about it in #TheMeaningOfMariahCarey 🤟 S/O to my friend Clarissa who performs the lead w/ me as a hidden layer #Chick #TMOMC pic.twitter.com/Re23t5whcd

Stereogum confirms that Carey’s roommate at the time, Clarissa Dane, was indeed the lead singer of a band called Chick, who released an album, Someone’s Ugly Daughter that is no longer in print. A representative for Carey also confirmed to Pitchfork that Carey wrote, produced, and sang on every song from Someone’s Ugly Daughter, and that she directed one of the band’s videos. Read the excerpt from The Meaning of Mariah Carey above and listen to a song by Chick below.