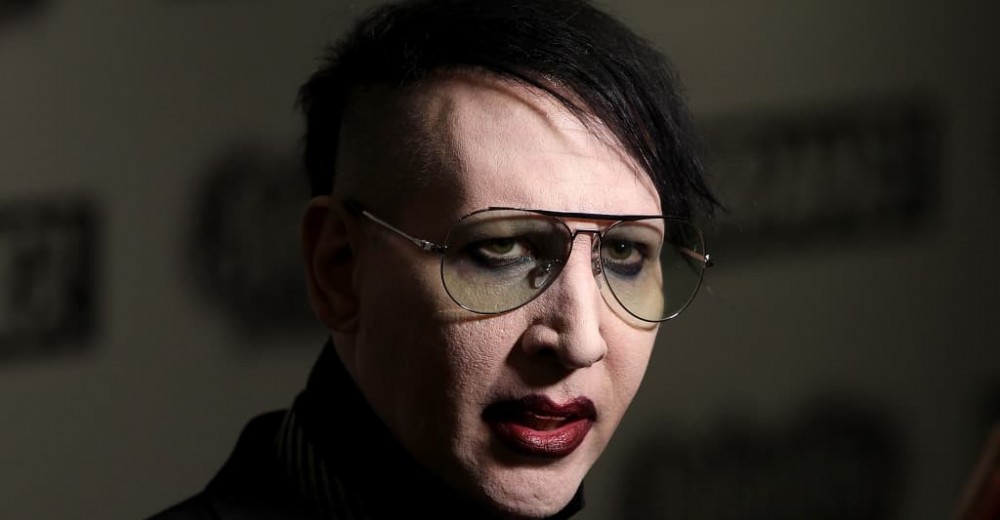 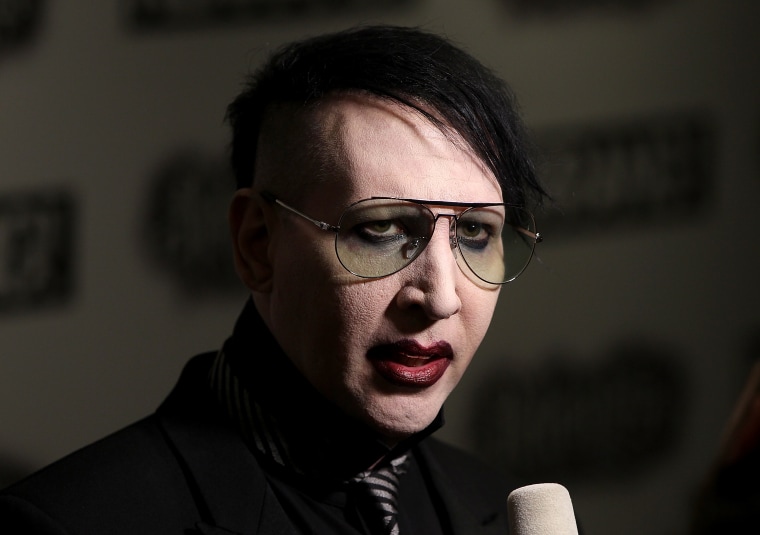 Loma Vista Recordings, the label behind Marilyn Manson‘s albums Heaven Upside Down and WE ARE CHAOS, has dropped the singer following abuse allegations made by Manson’s former partner Evan Rachel Wood. The allegations were made on Monday in a statement to Vanity Fair; Wood was joined by four other women accusing Manson.

In light of today’s disturbing allegations by Evan Rachel Wood and other women naming Marilyn Manson as their abuser, Loma Vista will cease to further promote his current album, effective immediately. Due to these concerning developments, we have also decided not to work with Marilyn Manson on any future projects.

In her statement, Wood alleged that Manson “grooming me when I was a teenager and horrifically abused me for years.” She had spoken about her abuse publically before, including in a 2018 Senate hearing, but did not publically accuse Manson.