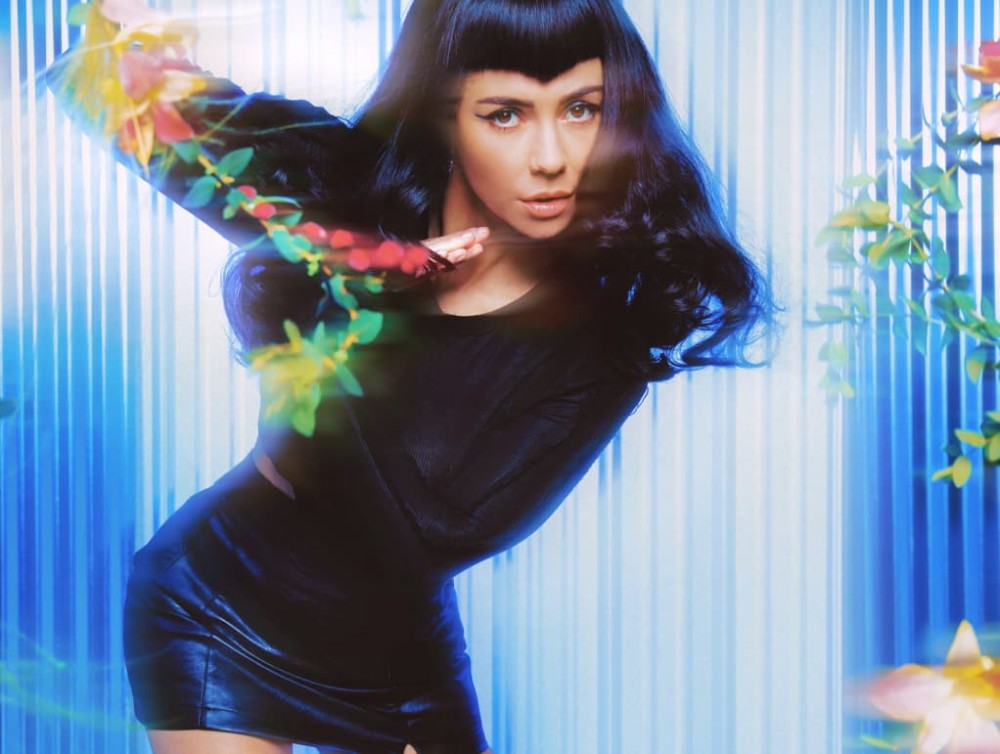 Singer MARINA shared her latest video “Purge The Poison” on Wednesday. The track, a guitar-backed pop anthem hell-bent on righting society’s wrongs, is set to appear on her upcoming album Ancient Dreams in a Modern Land dropping later this year. The song follows the release of “Man’s World” from earlier this year, the album’s first single.

The light-filled video finds the singer in a world of glitter and color as she sings lyrics taking down patriarchy, capitalism, and representation. “I just want a world where I can see the feminine / we only make up one-quarter of the government,” she sings.

After shedding her former stage name Marina and the Diamonds, she shared her last album, LOVE + FEAR, back in 2019.