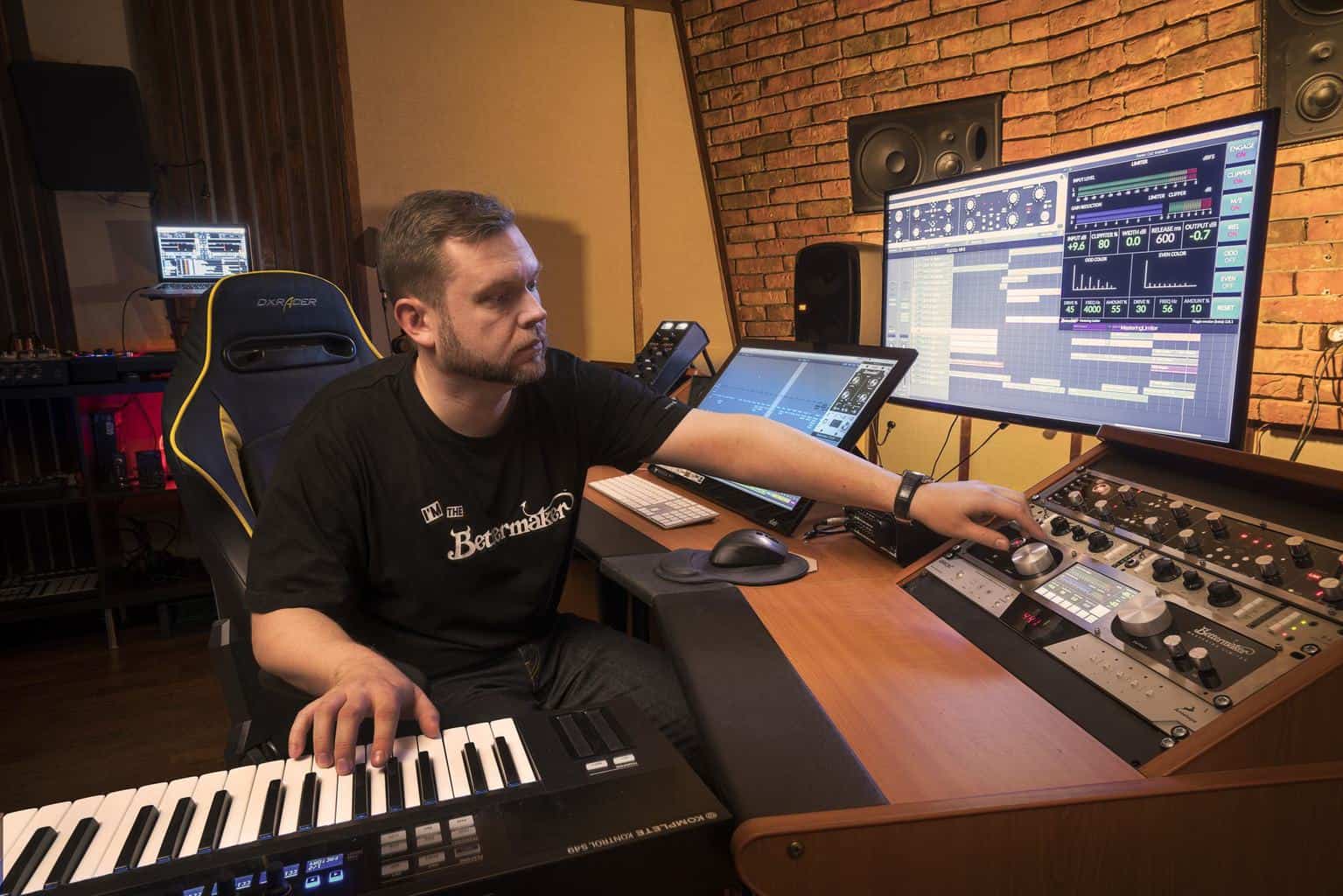 We got the chance to speak with 1 part of this hit-making collab team, Maro Music about why they are such a successful collaboration, his passion for producing all types of electronic music, and much more! Check out the interview and the tune below!

EDMSauce: Your new tune with Skytech just came out, and it’s called “Lazy.” You don’t seem like a lazy person! Why name the new song that?
Maro Music: The title is all lyric-oriented. The longer title would be, “Love Me Lazy.” The song’s about a one-sided relationship where often one person cares more to maintain it than the other. It’s a nostalgic song that many people can relate to, these days, no matter what kind of relationship it is and which side is to blame. Someone will always feel s/he cares for his/her partner a little more.
EDMSauce: You and Skytech seem to be really a hit-making team. What’s the secret behind your magic together?
Maro Music: It’s hard to say. We just like making music together and we really catch our ideas fast. We can disagree from time-to-time, but most of the time, we understand where we’re going without talking. Maybe that’s our main force. I learn from Mat (Skytech) a lot and I’ve probably also showed him at least one trick.
EDMSauce: As producers, how do you and Skytech complement each other in terms of sound/style? Are there similar technical skills you each bring to the process when working together?
Maro Music: Skytech is great at melodies, progressions, and sound design. I feel I’m more “quantized” than he is. I like sound design, but I’m all about the overall sound and song strategy. I also love the actual production side of making a song. I do the final mixing/…upon mutual agreement that this is it. I think many of our qualities cross over and supplement what the other’s missing.
EDMSauce: You are one of those rare producers who can make really killer monster music for video games (Cyberpunk 2077), or really dope trap music or hip-hop productions, as well as incredibly radio-friendly pop songs, or vocal-heavy electronic dance music cuts. Those are very, very different genres and styles. How do you do it?
Maro Music: I just love music. I was always listening to many genres and I like to play around in the studio. It was just always in my character. I have a very short attention span, so I need to change what I do and my mood every now and then. This may not work best for me in terms of getting the job done, but at least I’m not bored or tired of what I do. I could never lock myself into one genre.
EDMSauce: Do you ever suffer burn-out?
Maro Music: My love of the music is the most important thing. I want to express myself and enjoy it. I was killing myself over details for a long time. It was also killing my joy of sharing what I want to show. Now, I’m not ashamed to let go of my tracks and have fun. This is way better than polishing one song for a year and being nervous about the response, as every hour spent on it grows your expectations.
EDMSauce: How is your mindset different when making a vocal dance track like “Lazy,” versus when you’re making a track that’s strictly for video gaming?
Maro Music: I’m always projecting the mood. When I do an easy dance track, I’m in my, a bit silly, “beach mood,” when I just take it easy. When it comes to games or movie scores, I need to go into the role, to take part in the film’s story. I want to mentally become that soldier, superhero or any other character or place I need to describe. It’s something like acting-out your alter-ego. I like every song I’ve done, and it always brings out a bit of those feelings when I hear it. I hope I can bring out those feelings in my listeners, too.
EDMSauce: Is your creative process very different when making different genres?
Maro Music: Not really. I use the same equipment and the same studio (Addicted To Music professional studio for recording, mixing, and mastering). I just need an idea or be inspired by something. I want to be sure that when I close my eyes, the song will move my imagination. When I do a track like “Lazy,” I want to be in a lounge near the beach. When I do a track like “When It’s War,” I need to jump into the middle of the hostile Cyberpunk 2077 war zone. It’s a big mood swing, but I’m capable of doing it on the same day.
Follow MARO online.
Official: http://maromusic.com
Facebook: www.facebook.com/maromusic1/
Instagram: www.instagram.com/maromusic1/
Twitter: https://twitter.com/MaroMusic
Spotify: https://open.spotify.com/artist/4iHE8t7vhPwUX0TrF4cETN
156
Shares