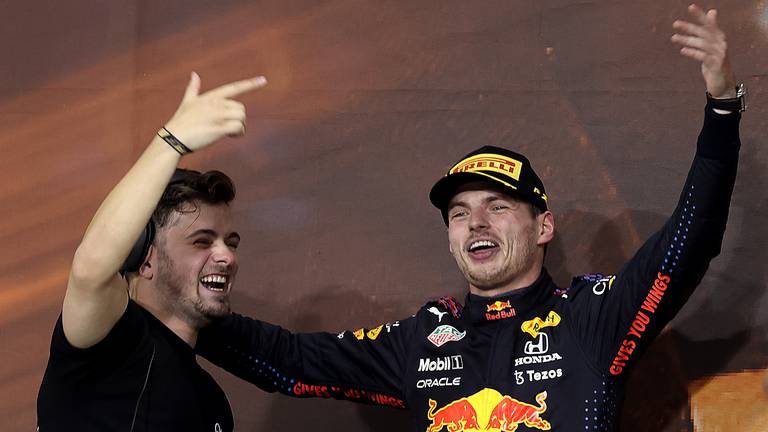 The world of Formula 1 has a new champion, and his name is Verstappen. The 2021 F1 World Championship had all the makings of a soon-to-be historic finale, featuring seven time World Champion Lewis Hamilton and rising star Max Verstappen. With the two athletes level on points heading into the final race, all eyes were fixed on the Abu Dhabi Grand Prix. In what turned out to be a battle for ages, Verstappen overtook Hamilton on the very last lap. Verstappen claimed first place in the race and his first F1 World Championship title.

After winning the title, the Belgian/Dutch superstar celebrated with friend and fellow countryman . Garrix performed a surprise set at the winner’s podium following the race, being one of the first to congratulate Verstappen. Martin also made an appearance at F1’s after concert to perform another last minute set alongside , where he dropped many of his fans’ favorite, festival tracks.

With no shortage of pride for their fellow Dutchman, , , and others went to social media to demonstrate their support. Additionally, The Netherlands was full of excitement after the historic win. Many other Dutch DJs and Producers joined in on the social media jubilations and offered their congratulations.