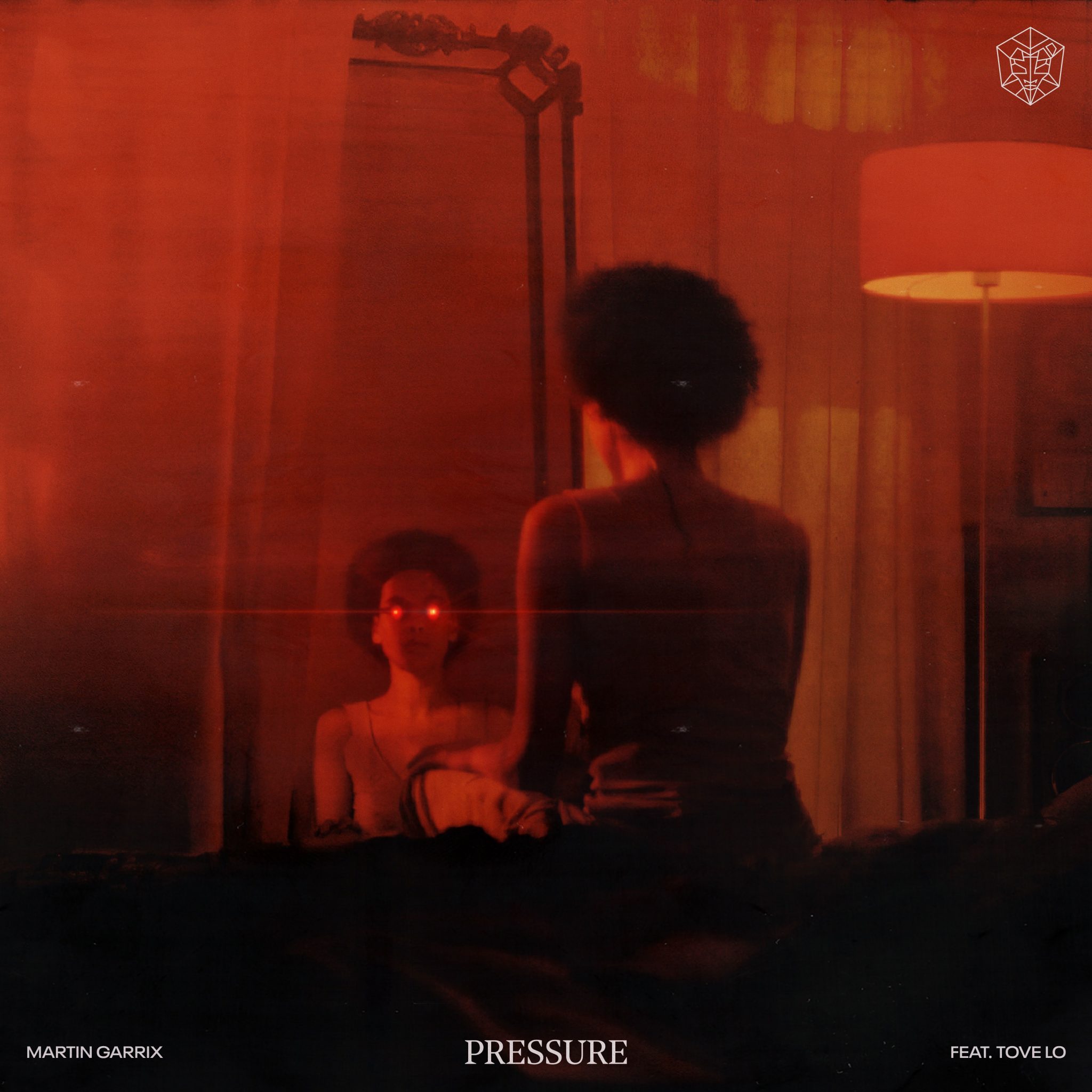 The year is now 2021, and I think it’s safe to say that we’ve all but seen the EDM-boy-wonder, , grow up right before our eyes. While he’s no longer considered the #1 DJ in the world, you wouldn’t be able to notice based on his musical output. In 2020, he released ‘Drown‘ featuring Clinton Kane, as well as fan-favorite ‘‘ with John Martin. In addition to this, he also released three tracks from his deeper, house alias, otherwise known as . As much as I am enjoying the YTRAM sound, I am happy to announce that this Friday, we finally get the first Martin Garrix release of 2021 titled ‘Pressure‘, alongside the Swedish songwriter .

While not much is known about ‘Pressure‘ there is much speculation as to what kind of track we could be expecting. Will it be a progressive house track, in the stylings of Martin Garrix? Can we expect something poppier, such as ‘Ocean‘ with Khalid? Or will we be receiving a dose of future bass, à la ‘Scared To Be Lonely‘? It’s amazing to think of the arsenal of weapons young Martin Garrix has at his disposal. For all we know, it might just be a progressive anthem, as Tove Lo previously released with fellow Swede, Alesso.

For more information, be sure to check out Martin Garrix’s news-breaking tweet, here. Be sure to pre-save the track below. Enjoy!