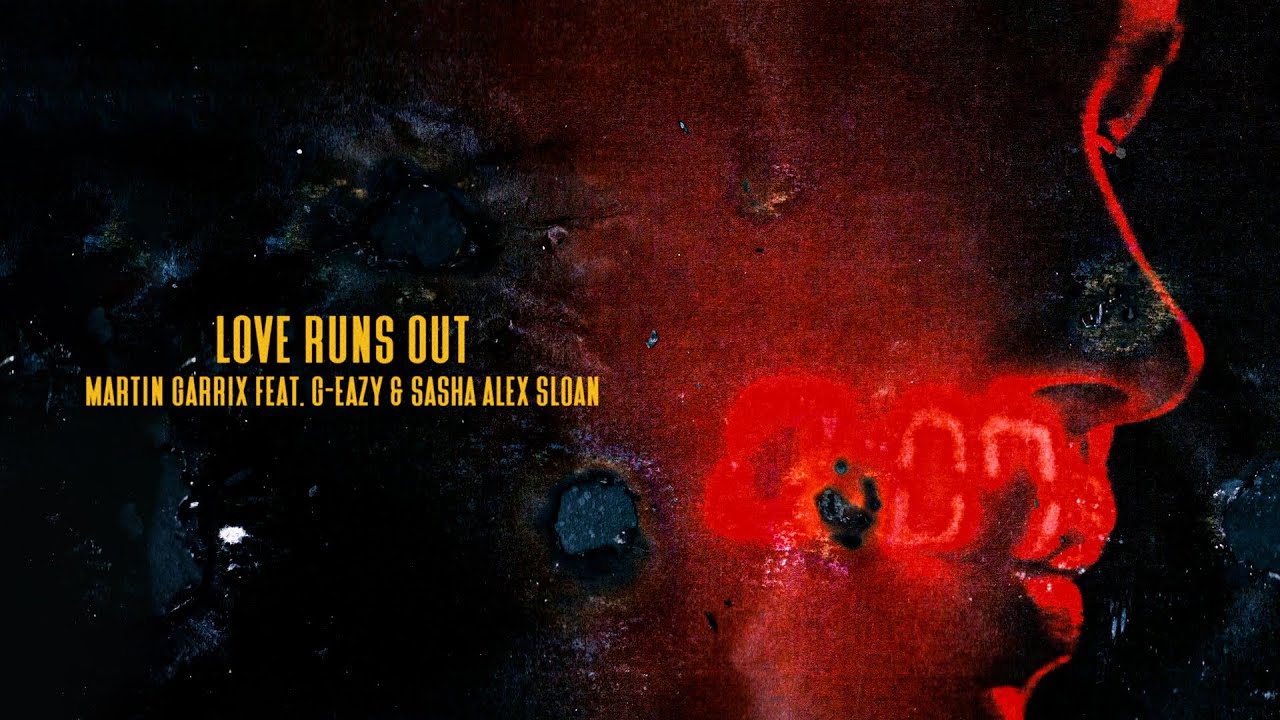 It’s always a good time when we get new music from . Today happens to be one of these days. Only this time, he’s bringing G-Eazy & Sasha Alex Sloan along for the ride. The last time we wrote about Garrix was due to the release, and remix of his collaboration alongside Bono and The Edge titled ‘. Prior to that, it was for his original featuring Tove Lo, titled ‘‘. Today, we bring you news of a new track featuring G-Eazy & Sasha Alex Sloan, titled ‘Love Runs Out‘. If you’re into the moodier, pop-centric flavors of Martin Garrix, I think you’re going to love this one.

Martin Garrix’s new tune, ‘Love Runs Out, features excellent lyricism from one of hip hop’s finest, in the form of G-Eazy, and is paired with the sultry vocals of Sasha Alex Sloan. If you’re familiar with the work of Garrix, this tune is less ‘High On Life’ or ‘Animals’, and much more ‘Ocean’ and ‘Scared To Be Lonely’. The vocal work of Sloan shines brightly when set atop the production bed of Martin Garrix. It is easy to see that ‘Love Runs Out’ further establishes Martin Garrix as a true producer. One capable of producing a plethora of genres, instead of just what works on the dance floor.

With a total run time of only 2:44, ‘Love Runs Out’ is a quick one. With that being said, we won’t hold it against you if you play this one on repeat a few times. If you’re a fan of Martin Garrix, G-Eazy, or just good mainstream crossovers, then this is definitely a tune for you. Martin Garrix’s new tune, ‘Love Runs Out’ featuring G-Eazy & Sasha Alex Sloan is out now on , and can be streamed below, enjoy!