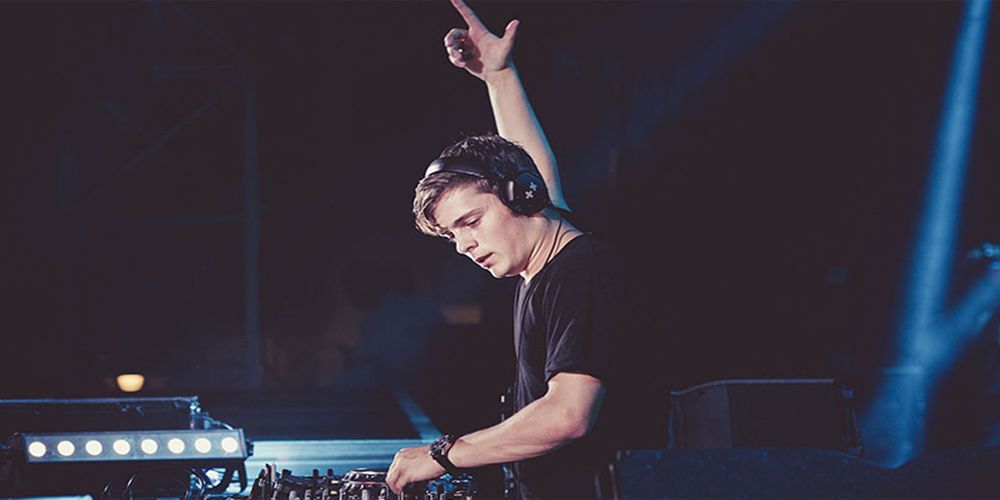 Martin Garrix‘ Instagram followers must be excited to see the DJ’s latest Story: an image of John Martin and Michel Zitron captioned “back in Stockholm!!!!!”. The three have previously worked together on some of Garrix’ most popular tracks, most notably “Now That I’ve Found You” in 2016. In December 2019, the Dutch talent once again worked with Zitron with “,” and with Martin for “” last summer.

While fans weren’t treated to a video of the studio session, it’s more likely than not that the three are working on the next big hit. And as Garrix himself teased last year that “[2021] will be absolutely crazy!” we’re definitely counting on it.

Garrix never fails to keep fans happy. Earlier on, the Dutch superstar had also announced the pending return of his side project in the form of a full album. He had launched the alias alongside singer-songwriter Maejor back in 2016 with the single “Spaceships”. Releases have been intermittent since then, but we’re sure excited to hear more when the album drops in March.

The new stuff is not super electronic… It’s like Gorillaz meets Outkast meets little bit of Daft Punk. It’s very playful. I’m very excited for when we release it in March.