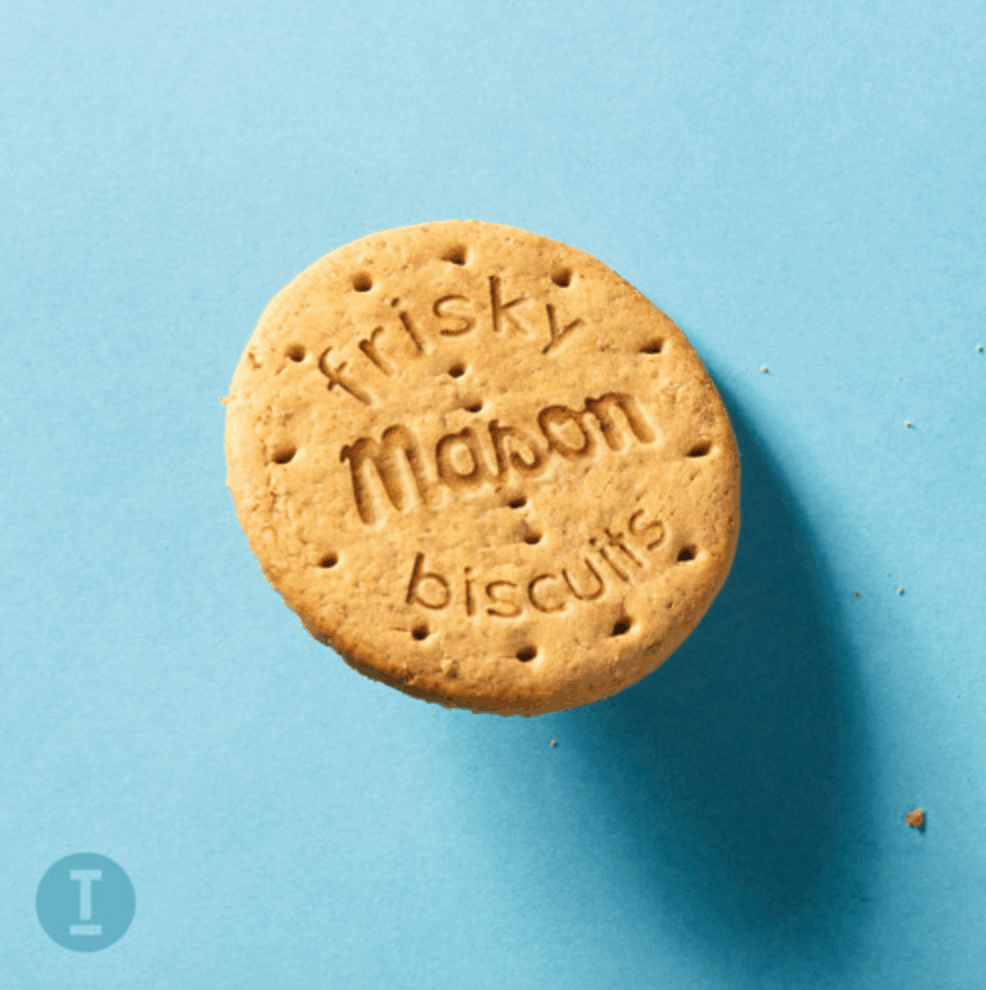 Iason Chronis a.k.a. ‘Mason’ returns with ‘Frisky Biscuits’ his third L.P. and a very rare artist album release on respected electronic music imprint Toolroom. Mason effortlessly weaves between house, funk, disco, and the type of impossible-to-define sounds which have seen the Dutch artist consistently walk his own path in a 25-year career in electronic music. The 13-track album is littered with guest vocalists such as Jem Cooke (Camelphat) and Shingai (The Noisettes), all bringing their unique talents. In ‘Frisky Biscuits’ Mason is clearly enjoying himself as he dives into his influences and favorite sounds. The album takes a winding path through disco vibes, dips into Latin flavors and jumps in a puddle of funk while giving a wave to electronica. It slides from hip hop to bouncing, quirky house, through to overtly credible moments and somehow it all pulls together with an inherent groove and sound which is uniquely Mason. Check out ‘Frisky Biscuits’ by Mason below now and above the stream read a quote from the rising artist.

“I wanted to turn these weird times into something productive so I locked myself in studio like a true hermit. I’m hoping with this album to bring my share of warmth and positivity to this world, which I like to think we can all use these days.” – Mason