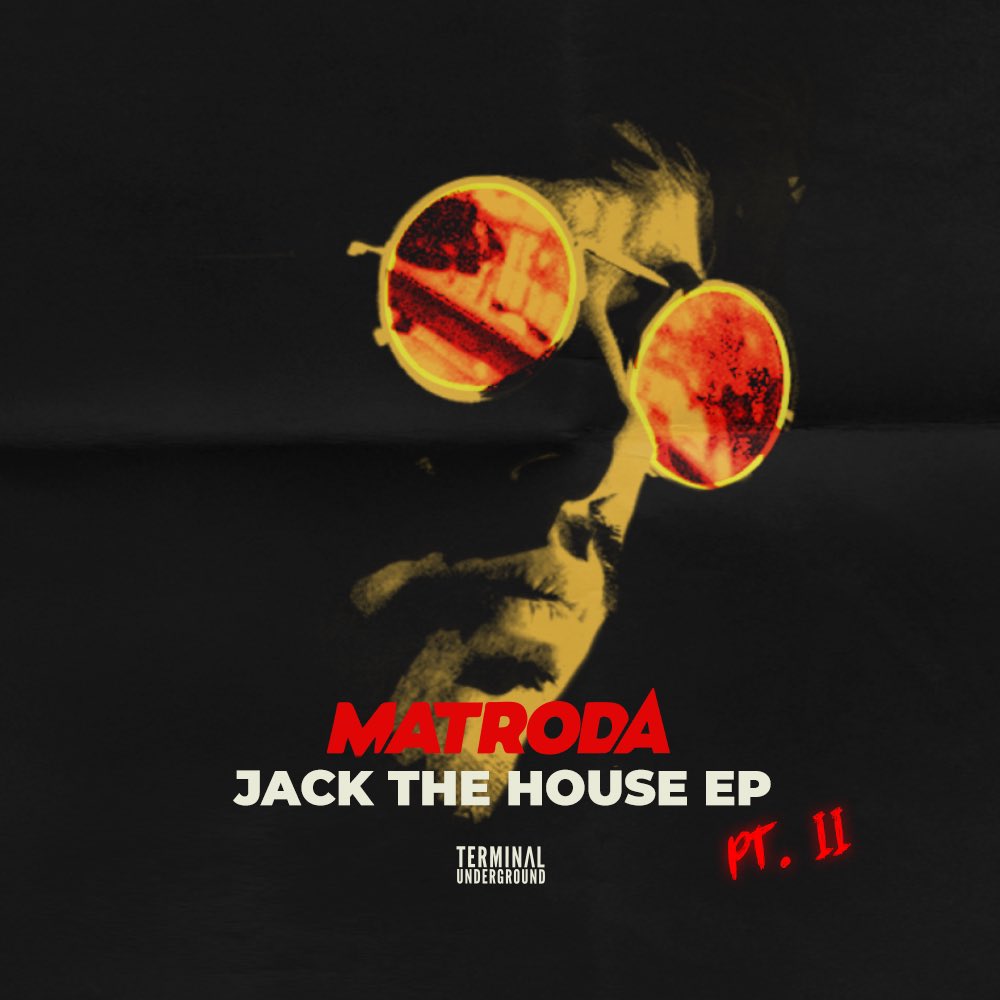 is a man of many talents. For proof of this, look no further than his discography. Earlier this year, he released a smooth, two-track EP titled ‘When We Were Young /Gimme Some Keys‘. In doing so, he switched things up, moving away from the grungier side of house music that he’s come to be known for, and opting instead for something more melodic and progressive via ‘When We Were Young’. Now, he seems to be heading back to his ‘Jacking Ways’ as he has just dropped a new JACK THE HOUSE 2 EP. If you’re a MATRODA fan, you might remember the first ‘‘ that he released to much acclaim in 2020. Now, he follows that up with the ‘JACK THE HOUSE 2 EP’, and I think you’re going to love it.

Matroda‘s ‘JACK THE HOUSE 2‘ EP consists of six individual songs, each better than the last. It also features the previously released ‘‘ alongside San Pacho, as well as ‘Revelation‘ and ‘High On You’. In addition to this, the EP features newly released singles being ‘Storytelling’, ‘Play The Music’, and ‘Ur Mind’. While I might not be a fortune teller, I have a hunch that fans around the world are really going to like ‘Ur Mind’.

I say this, as the single conjoins many of the technical aspects spread across the previous 5 songs while hitting all the right hallmarks that an infectious house single should. Trippy at some moments, it still manages to showcase a fluid nature that sticks, ‘Ur Mind’ is the fitting conclusion to the EP.

When asked about ‘JACK THE HOUSE 2‘, MATRODA had the following to say:

“House Music is a Felling. A felling of many unbelievable stories that will never be forgotten and everyone can be part of it.”