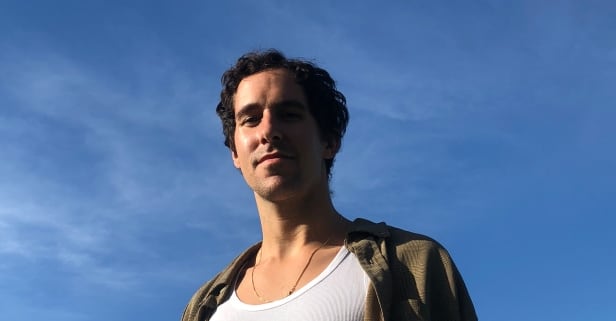 In 2019, Matthew Tavares left BadBadNotGood, the progressive jazz fusion group he helped found 11 years ago. At the time, he painted his departure from BBNG as a positive, mutual decision. But in a Saturday Instagram post comprising nine slides of Notes app screenshots, he detailed a contentious split and two years of bad blood between himself and the band.

“I needed get out, I couldn’t take it anymore,” Tavares wrote, describing a negative environment in which he was made to feel expendable by co-founder and drummer Alexander Sowinski, especially after he went on hiatus from touring with the group. “The peace and love exterior is a front to hide the darker interior.”

Tavares indicated that he was driven to speak out by frustration that BBNG was writing him out of their history. After he left, he was unfollowed by the band’s Instagram account — “To be unfollowed by an Instagram you made is a funny feeling” — and the group’s Bandcamp bio no longer includes any mention of him.

“They have so many resources, so much legal power, a huge Instagram following, and are on one of the biggest labels in the world [XL Recordings],” Tavares wrote. “That’s why it’s taken me so long to post this. But I can’t let my fear get in the way anymore. To whoever reads all this, thanks.”

Representatives of BadBadNotGood told The FADER that the band had no comment on Tavares’ statement.