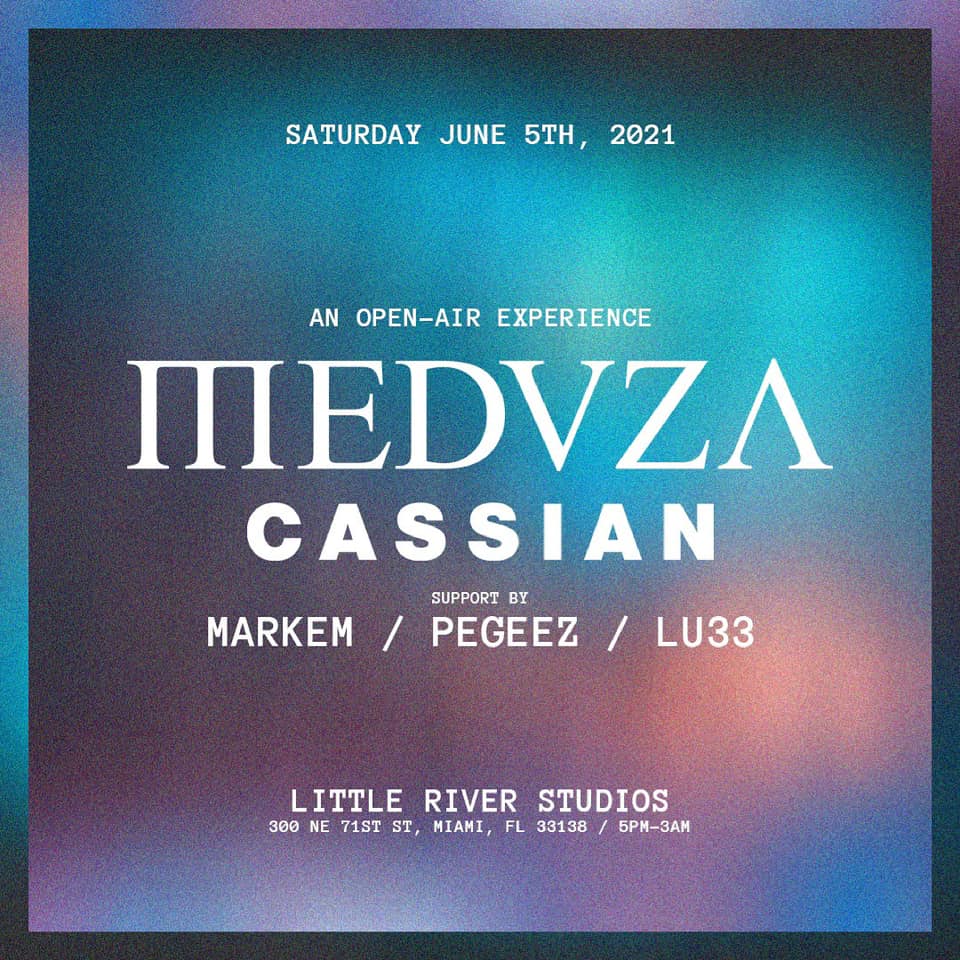 The fast-rising act, MEDUZA, is coming to perform in Miami. Promoter Humans Alike will be bringing the buzzworthy trio to a long-desired venue in Miami. It’s called Little River Studios and it will bring a unique open-air experience for this show. Little River Studios has not played host a concert in a very long time, and this promises to be a great event to kickstart its return to live music.

Little River Studios is used a shooting location with several different environments within. There is a green house, a Cape Cod house, a Greek set, and more.

It’s all going down on June 5 from 5pm until 3AM. Joining MEDUZA will be Cassian, Markem, Pegeez, and Lu33. You can snag tickets at the link below.