Meduza – Tell It To My Heart (Fideles Remix)
Written by BerangariaFranzen 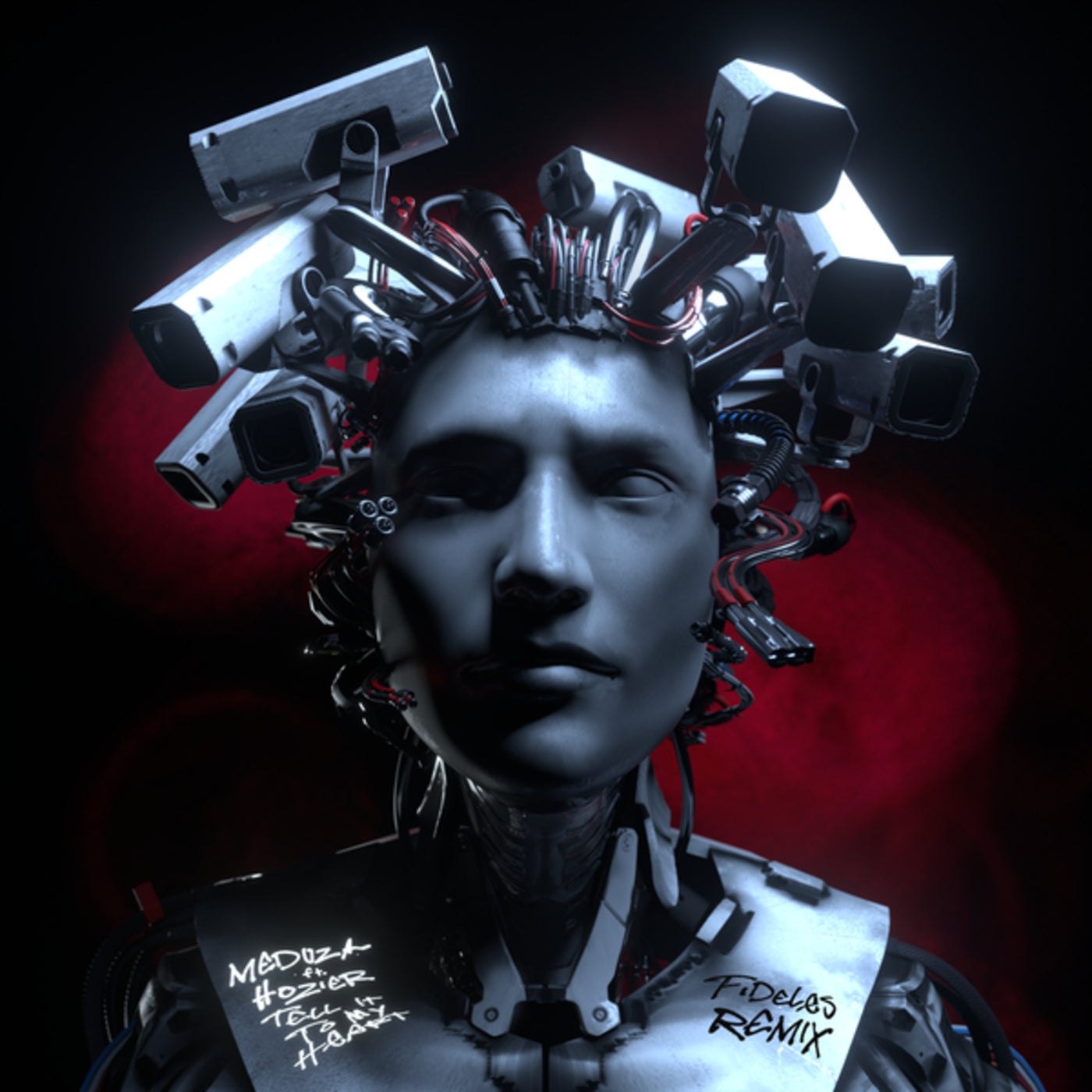 Meduza released his collaborative track with Hozier titled ‘‘ earlier this month and now Fideles is giving it a deeper, darker remix. The song carries out the same soundscape of all Meduza creations but it is catchy. Fideles’ take on it removes the frenetic energy and replaces it with techno-style elements, tempo, and bassline.

Now, Meduza’s style incorporates somewhat upbeat melodies but pairs them with melancholic atmospheres. Hozier’s voice lends itself to the somber moods, synths, and pounding beats as well. The song itself sings about a lover keeping themself closed off from them. It’s emotional and gets even more dark with this remix. Slowed down and striking with synthetic instrumentals give this piece a more relentless ambiance. With the drum beats mimicking heartbeats, both artists create an unexpected track together.

In the original music video, lights flash to the beat of the track while you journey through ruins. Robotic skeletons strobe as a heart beats and glows red. Fideles is a project between Italian duo Daniele Aprile and Mario Roberti. Their production combines melodic and epic mesmerizing layers, which give the perfect remix. This song will draw attention to any techno or tech progressive fiend. They’ve been known to release on Bedrock, Afterlife, Innervisions, Exit Strategy, and more prominent labels. They’ve played a number of shows in London, Ibiza, Paris, and Berlin at notorious clubs like Printworks, Amnesia, Rex Club, Watergate, and Fabric. Thus, their sound adds timeless and original feels to Meduza’s craft.

To find out more, listen to their remix below.

Meduza – Tell It To My Heart (Fideles Remix)