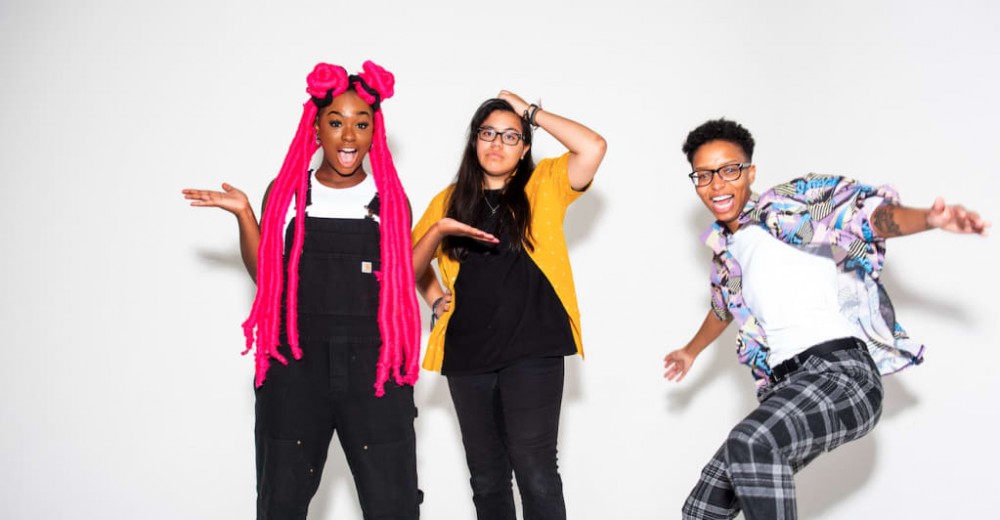 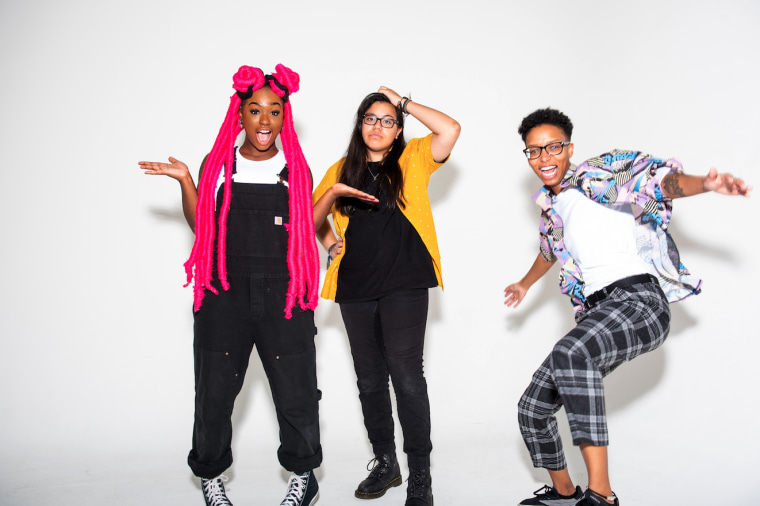 Who had Paramore down as the most influential band of their generation? Fifteen years on from the release of their debut album All We Know Is Falling, teenagers are still picking up guitars, getting in their feelings, and trying to emulate the Tennessee pop-punks. Not least the members of Meet Me @ The Altar — 19-year-old guitarist Téa Campbell, 21-year-old drummer Ada Juarez, and 19-year-old vocalist Edith Johnson — who all would have been infants when “Pressure” was making its way around torrent sites. Now they’re announcing that they’ve signed to emo bastion Fueled By Ramen, releasing a hugely satisfying new single called “Garden,” and setting themselves up as one of the most exciting young pop bands in the United States.

“Garden,” the video for which is premiering at the foot of the page, is a throwback in every sense: half-pace arpeggiated riffs, a massive chorus, chugging breakdowns thrown in so kids can let loose at a show (some day). Even the saturation on the video seems to have been ripped from an early-aughts MTV 2 marathon. The main difference here — other than the fact that Meet Me @ The Altar is comprised of three women of color, two of whom are gay — is that Campbell, Juarez, and Johnson bring a contagious energy to things. They clearly fucking love what they do. I’m a particular fan of Campbell, who can rip through riffs and trills with virtuosic abandon, but best of all looks shocked and overjoyed every time she does something complex or watches her bandmates do something cool. I’ve listened to this song every day for two weeks and woken up with it in my head just about every morning. It’s been great.

“’Garden’ is about being there for the people in your life who need you the most,” the band wrote in a statement to The FADER. “We wanted to write a super energetic song that was really positive, because a lot of pop-punk isn’t positive. It’s about white dudes, crying over their girlfriends.”

Fuck yeah. Watch the video for “Garden” below.