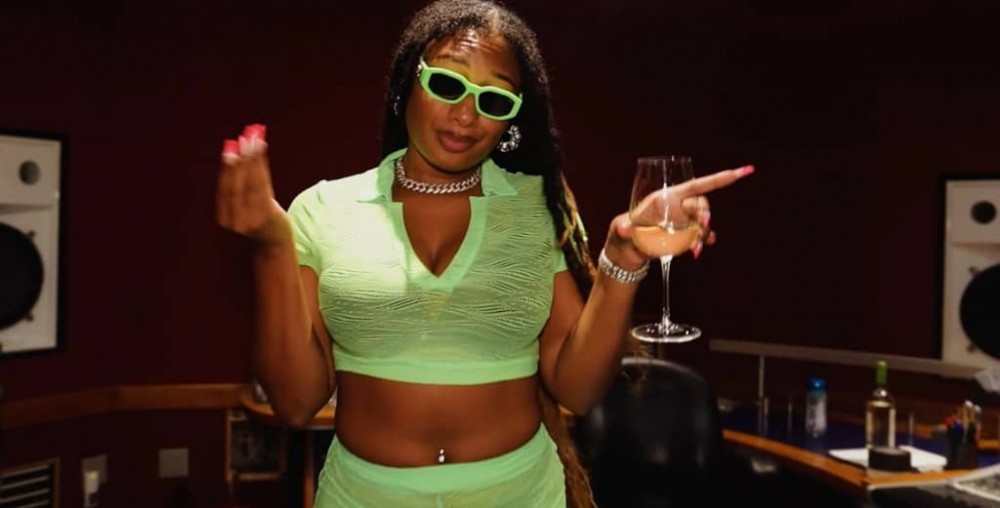 Megan Thee Stallion has dropped her second freestyle of the month. “Tuned In” sees the Houston rapper reference voodoo dolls, demons, and Pokémon. The video, which can be seen above, follows Meg’s recent “Outta Town” freestyle, shared earlier this month.

“Thot Shit,” the most recent official single from Megan Thee Stallion, dropped in June. She recently teased an upcoming album, telling Essence that fans can expect to hear her going back to her roots. “I feel like this project is definitely something very well thought out,” she said in the interview. “This project is me talking my shit, getting back comfortable with myself, getting back to the Megan that was on the come-up.”