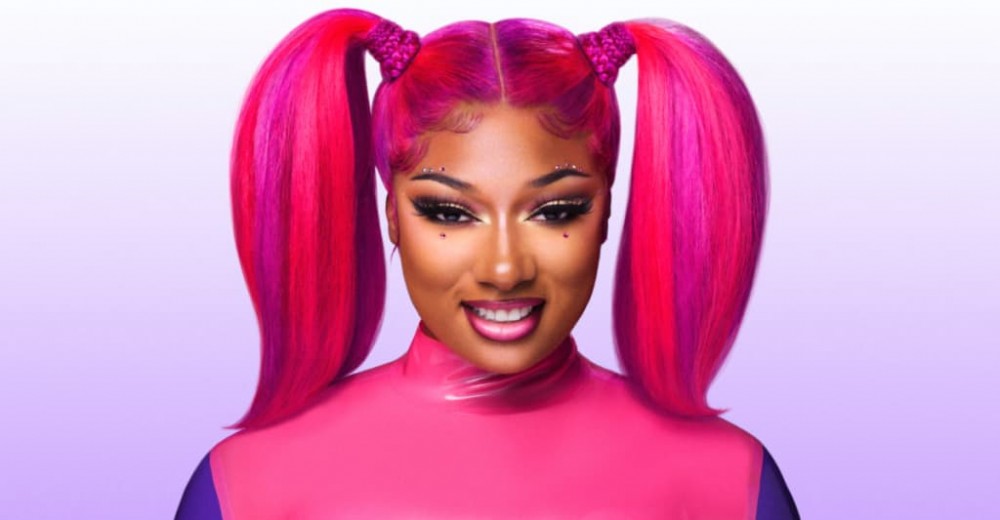 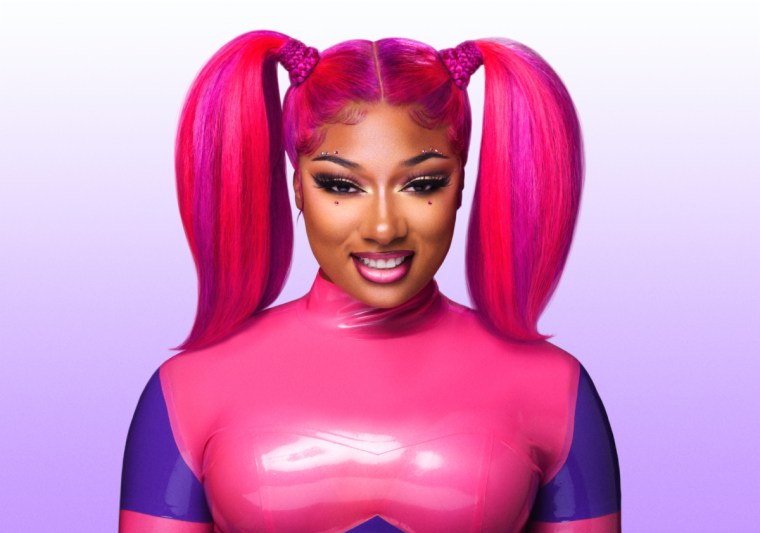 Megan Thee Stallion has shared new song “Don’t Stop.” It is the Houston rapper’s follow-up to summer smash “WAP” and features a guest appearance by Young Thug. Check out the Alice in Wonderland-style (directed by “WAP” director Colin Tilley) video below.

A press release for “Don’t Stop” states that the song will feature on Megan’s previously unannounced debut album, due this fall. The FADER has reached out for further details.

This weekend Megan Thee Stallion will make her debut on Saturday Night Live alongside guest host Chris Rock. In July Megan claimed that she was shot in the foot by Tory Lanez, sharing images of her injury to social media. Lanez has subsequently denied the allegations in the form of music, releasing a whole album to defend his name.