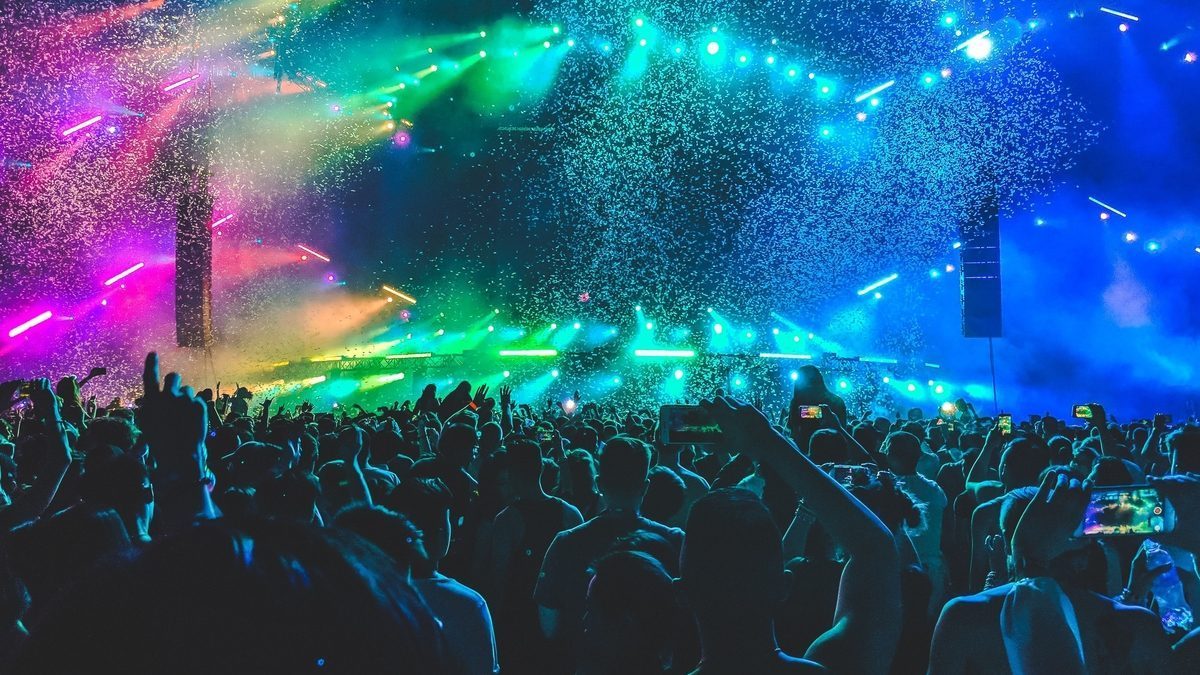 MelodyVR received $11.2 million in share offerings and convertible note sales for their rebranding. They’re fully integrating with Napster, the once illegal file-sharing service in 1999. While this may seem like an unusual partnership, both entities think it will be a symbiotic one.

A “new integrated mobile app” is coming, that combines both companies’ audio and virtual reality experiences into one. With enough money raised on the London Stock Exchange’s AIM, this is Napster’s debut on international markets. They plan to expand the streaming business with their personal brand of VR flavor.

“Having recently completed the acquisition of Napster/Rhapsody, we have taken the decision to rename our parent company to Napster Group PLC. Given our objectives for the year ahead, which includes the launch of a new Napster branded music platform, we believe that renaming our company will provide for greater global recognition of our business across both corporate and commercial channels.”

“We are looking forward to rebranding as Napster. This funding will support the development of our new Napster music service throughout the course of 2021.”

In the last 6 months, both companies operated separately and obtained revenue differently. MelodyVR is a London based company that connects virtual reality users with their favorite artists through immersive concert experiences. Napster is based in Seattle and has been chilling.

What’s The Benefit of this Integration?

The UK company gets the recognition it seeks to compete against global brands like Apple, Spotify, Amazon, and Google. Meanwhile, Napster gets the VR audience it needs and both businesses may improve their sales together.

We’re unsure of the wow factor that this new entity will bring, but we’ll wait patiently to see what it brings. The key is growth and both business are in pursuit of that. The competition is on, and rather heated. Looks like the world still hasn’t shut down the real Napster.