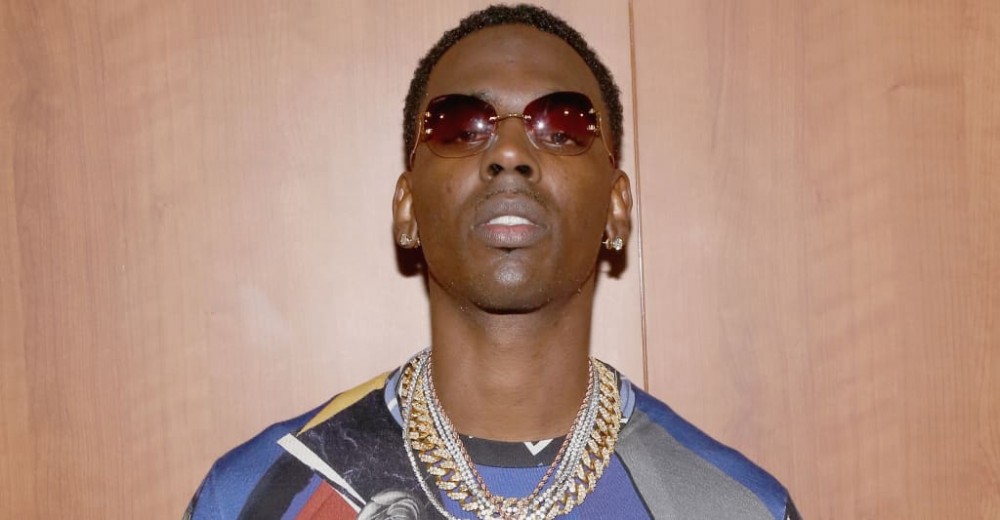 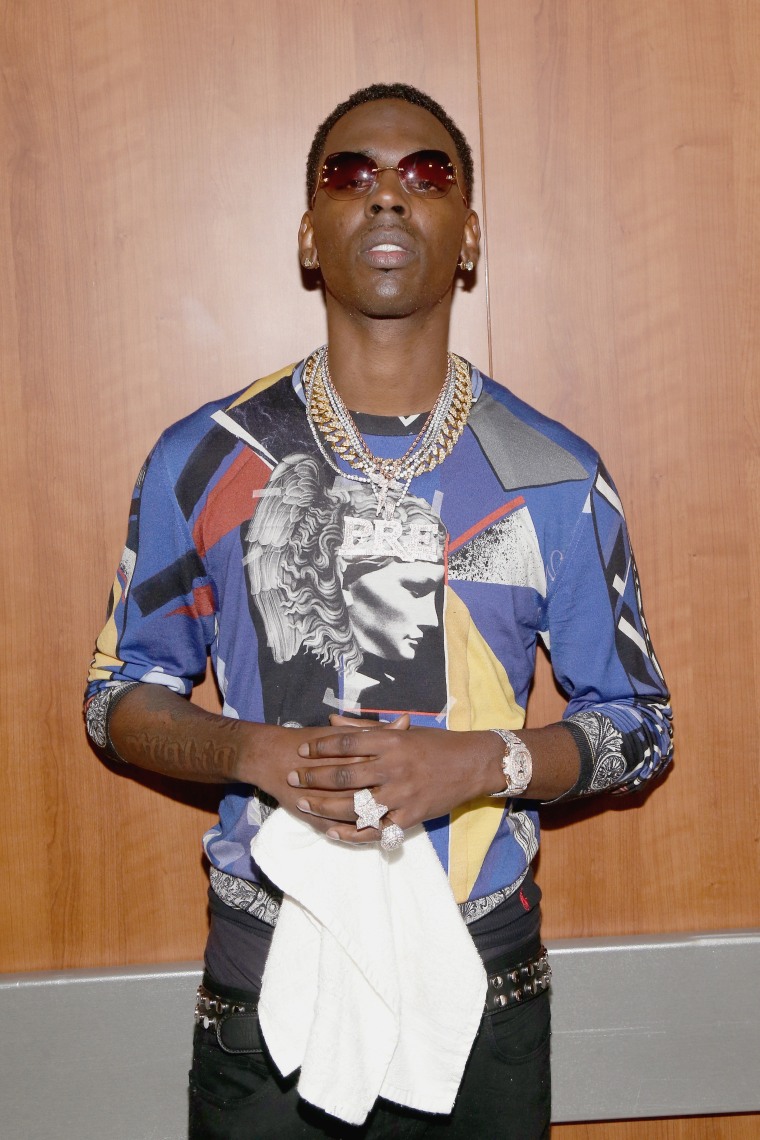 A suspect has been named in the murder of beloved Memphis rapper Young Dolph, who was shot to death outside a cookie store in his hometown on November 17. The city’s police department has issued a warrant for the arrest of local 23-year-old Justin Johnson in connection with the killing.

Last night, the U.S. Marshalls, Memphis PD, Crime Stoppers, and Tennessee Bureau of Investigation issued a statement confirming that Johnson is wanted for first degree murder and offering up to $15,000 for information leading to his capture. According to the release, Johnson already had an outstanding warrant for a parole violation and has now been placed on the TBI’s “Most Wanted” list.

“He should be considered armed & dangerous,” the TBI tweeted yesterday.

He should be considered armed & dangerous.