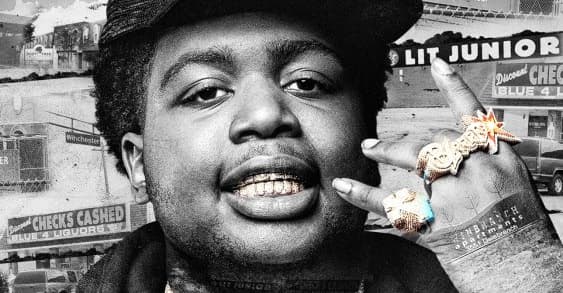 Memphis rapper BIG30 has shared his mixtape, King of Killbranch, boasting a slew of features from Yo Gotti, Moneybagg Yo, Future, Lil Durk, Pooh Shiesty, Quavo, Offset, and more.

Alongside the project’s release, the rapper dropped the visuals for “Free Shiest Life,” paying tribute to frequent collaborator Pooh Shiesty, who is currently being held in a Miami jail facing federal armed robbery and conspiracy charges. After appearing on Pooh’s Shiesty Season back in February, Big30’s debut project features Shiesty on multiple tracks, including “Free Shiest Life” and “Allegations.”

Watch the video above and stream the album below.