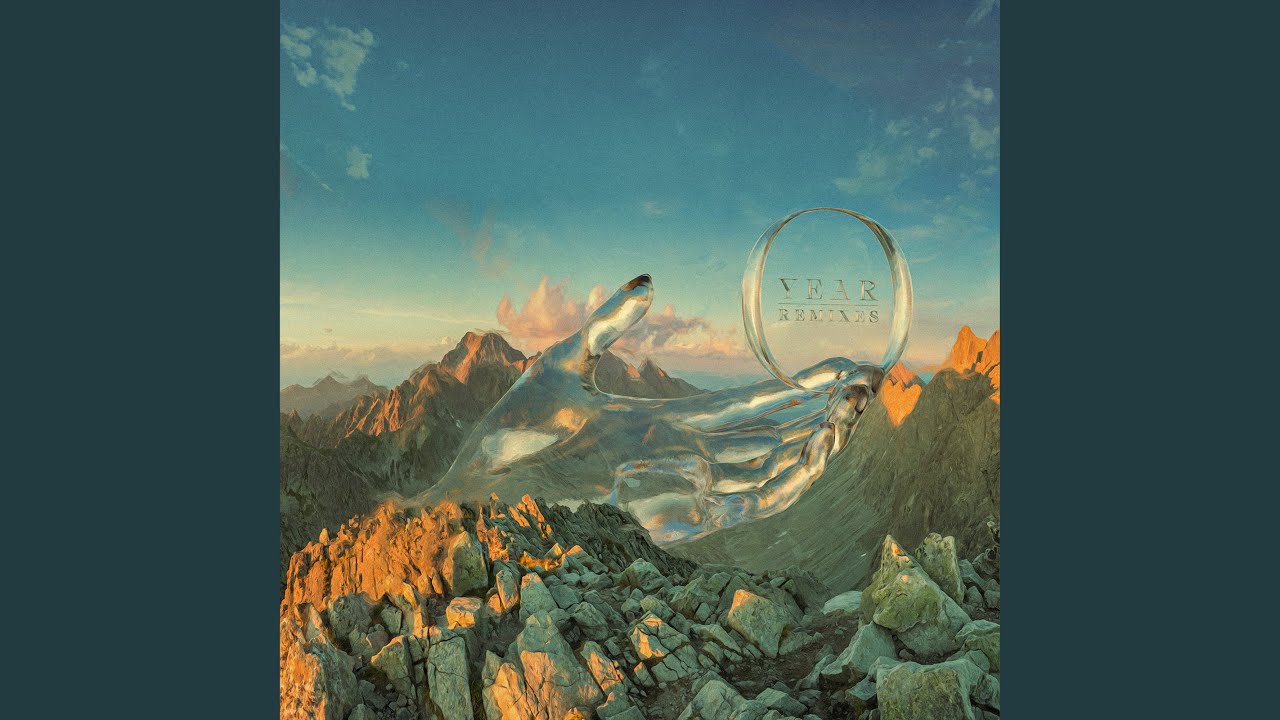 DJs remixing DJs. No. It’s more than that. Friends remixing friends. What we love to see. Today, released his remix for one of the tracks contained in debut album: ‘Year Zero’. Tchami’s album was released last year, and it was voted as one of the best houses albums of the year. Now, one of his closest friends has decided to take one of the grooviest tracks of the album and add its own spin into it. Lately, Mercer has been releasing a bunch of tracks belonging to what he calls ‘Neo-Disco’. A brand-new, pioneering sound. Together, the two DJs fuse their sound to create something that will definitely turn any dancefloor on in a matter of seconds.

We all know the Pardon My French crew. They grew up together. They became famous together. Now, they release collabs, remix each other and play B2Bs from time to time. This remix, however, comes at the perfect time. With the release of his album, Tchami delivered some major house jewels. Mercer, who has been creating his very own sound as of lately, decided to jump into action and deliver his view of one of the tracks on the album.

Buenos Aires is a mixture between disco vocals and house rhythms. It’s one of the best tracks in ‘Year Zero’, at least in my opinion. It was released as part of a two-track EP before the album was released. With this new remix, Mercer gives it a Neo-Disco spin. What does this mean? A powerful bassline, groovy metallic drums, and an all-around french-rave feeling. Mercer definitely delivered on this one. No cap. A Pardon My French remix is always something dope. I can’t wait to see them perform this one live together. Props to Mercer and Tchami for the amazing work.