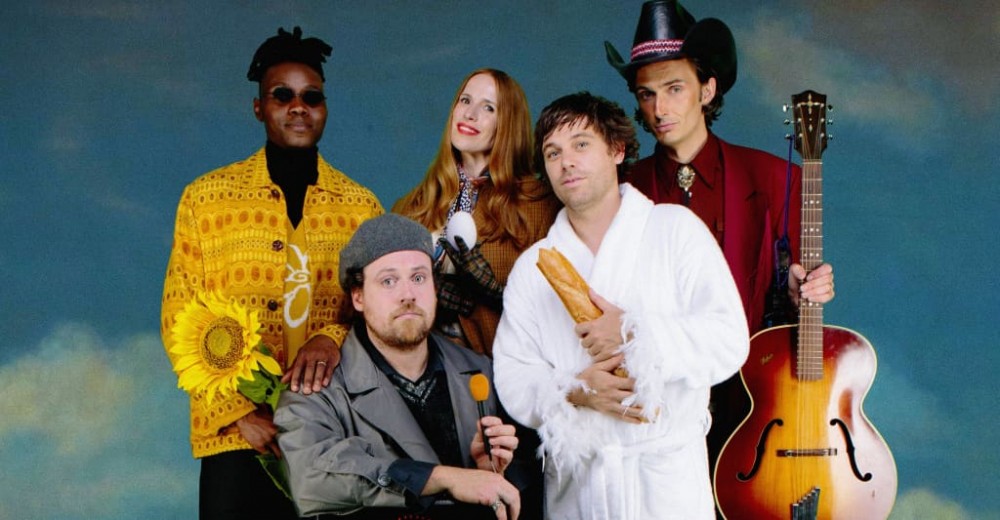 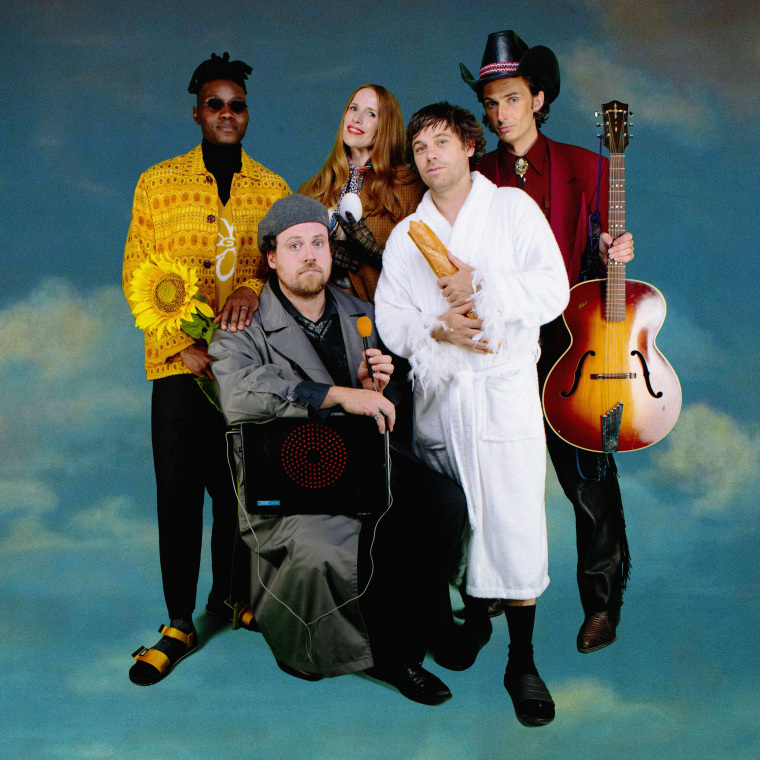 Metronomy have confirmed details of their seventh album, due for release in 2022. The U.K. band will release Small World on February 18 via Because Music. The album announcement is accomapnied by new song “It’s Good To Be Back.” Check out the Groundhog Day-style video below.

“‘It’s good to be back’ gets its name because part of me was thinking, ‘what is the lamest platitude people are going to be saying coming out of the past two years?’, but at the same time, I was thinking how it will be true and how it might feel doing things again,” Joseph Mount said in a statement.

“I’ve been remembering what it was like as a kid when I’d be sitting in the backseat of my parents’ car and they’d be playing their music and I’d think ‘this is awful’, but there’d be one or two songs I would like. I thought it would be fun to make that kind of album, and this is the song the kids might like. This is the ‘cool’ song.”