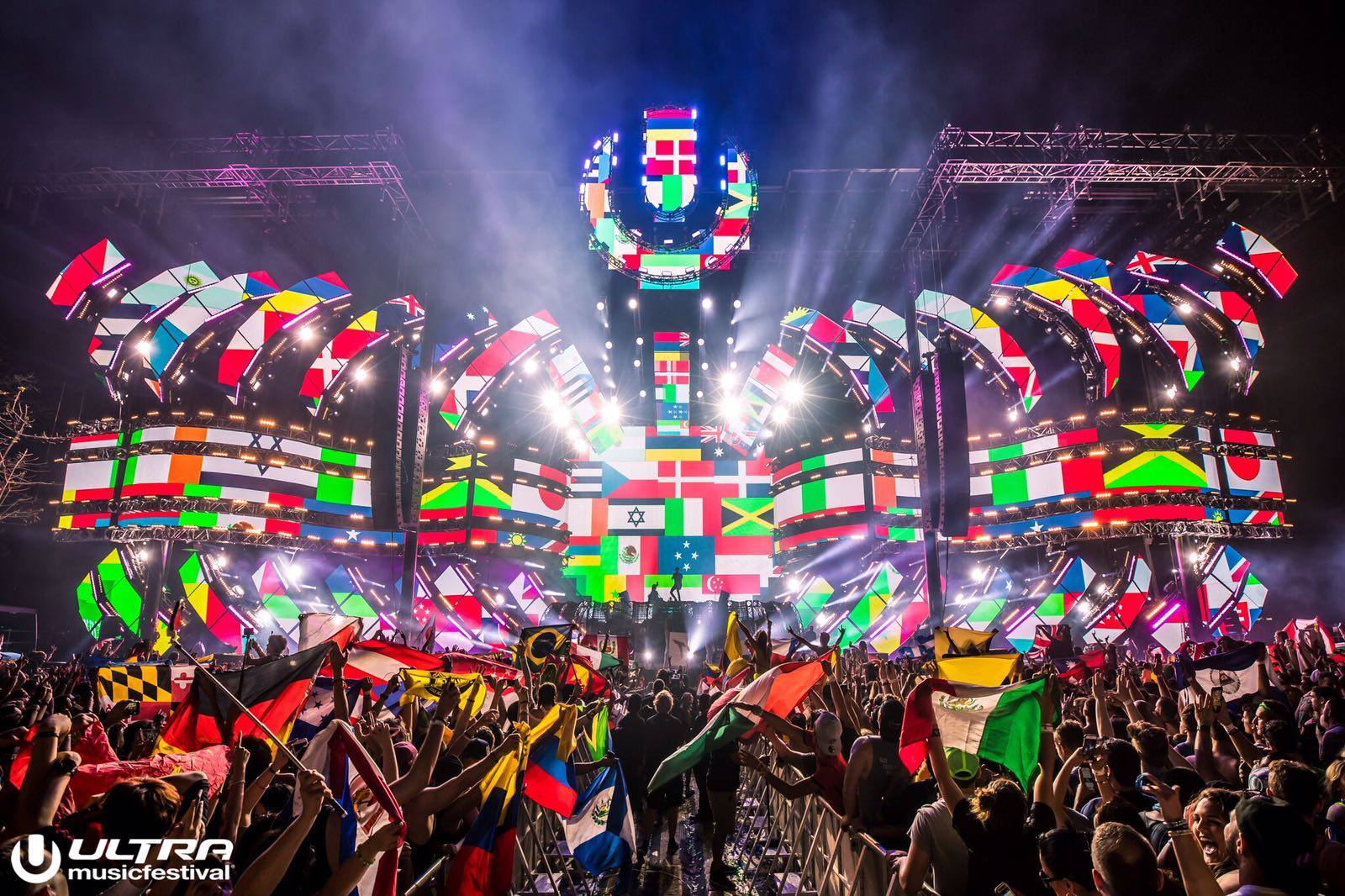 As we start to see the light at the end of the tunnel with COVID and these lockdowns, we get a gut punch that many already suspected might be coming. Even with vaccines coming and things opening back up, the idea of holding a full-scale music festival still feels like it will take some time. Probably too much time for Ultra Music Festival to make its scheduled return.

Yesterday the Miami City Commission met virtually to discuss the city’s 2021 budget. Obviously, there’s a lot of boring local government stuff that went on that don’t pertain to us. However, the conversation turned when the funding for the Virginia Key Public Trust came up. You see, although Miami approved Ultra’s return to Bayfront Park, that plan included fees coming from Ultra that would benefit the Virginia Key Park.

As it stands now, the 2021 budget for the Virginia Key Public Trust included $1 million that would be coming from Ultra Music Festival. City Commissioner and perennial Ultra villain Joe Carollo said he did not feel comfortable voting for a budget which included that $1 million.

Then comes the gut punch: Carollo doesn’t feel comfortable voting for the budget as is because he is convinced Ultra won’t happen in 2021 due to pandemic, meaning that earmarked money won’t come in.

Commissioner Carollo has been an frienemy of Ultra for many years now. Notably, he helped craft an agreement for Ultra to stay in Bayfront in 2019 only to . Then after Ultra’s Virginia Key move in 2019, Carollo criticized the event and helped kill any future Ultra’s at the new location.

The good news is this; the Commission approved the budget. At least there is no official action yet to forbid Ultra from happening. That being said, Ultra has been completely silent since March and has not announced any ticket sales. Even with the promising vaccine developments, Ultra will need the City’s blessing to return. Florida has allowed bars to open again, but Miami is keeping them closed. The most promising news is that on the same day Broward County gave the ok for the world’s largest boat show to return to Ft. Lauderdale at the end of October.

Technically, Ultra’s 2020 agreement automatically renewed since the City did not revoke it. However, Ultra needs certainty before it begins spending time and money planning the festival. Given the city’s treatment of Ultra lately, the chances seem low Ultra will get the certainty it needs.

All of this begs the question – will Ultra Music Festival ever return to Miami?