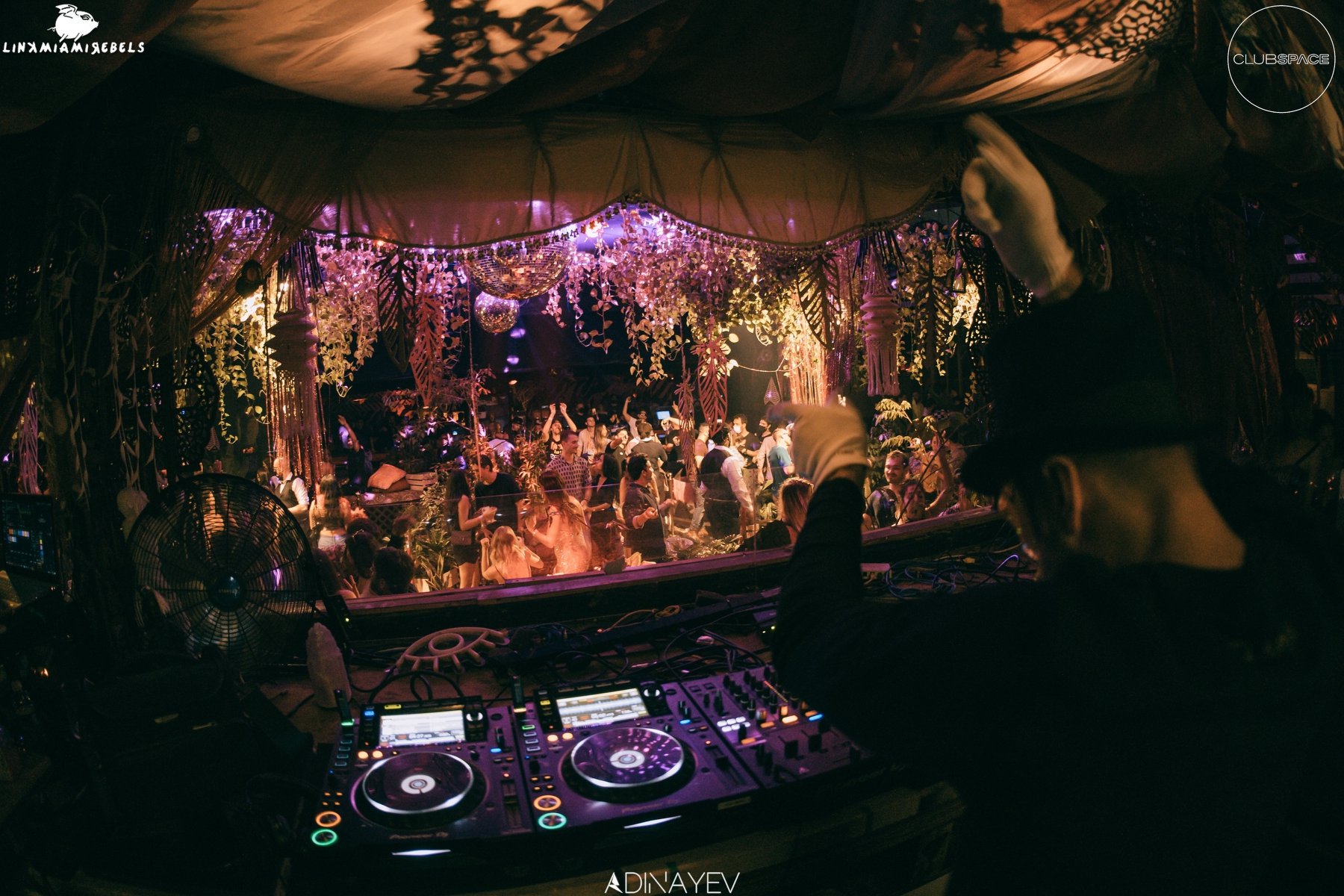 A few weeks ago Miami-Dade‘s midnight curfew was called into question when a strip club sued the County. The Court ruled that the Governor’s executive order does not block the County from imposing a curfew.

The 3rd District Court of Appeal rejected arguments that the executive order pre-empts the County’s curfew, aimed at COVID19. The court mentions counties and municipalities have various emergency policies, including curfews.

This depressing decision comes after a ray of light just before Halloween weekend, where the curfew was temporarily struck down. The ruling did hold that if Governor DeSantis wanted to pre-empt curfews he could explicitly say so.

Tootsie’s responded to the decision with a statement:

“As we have said from the very beginning of this case, this is not a dispute between Tootsies and Miami Dade County.  Rather the issue is whether Governor DeSantis, through EO 20-244, intended to restrict local governments, such as Miami Dade County, from issuing emergency orders that prevent workers from working and businesses from being open for a six hour period during the day.  We are confident that we will ultimately prevail on the legal issues as we go forward.  Hopefully the Governor will now weigh in, so that hard working people in Miami Dade County can get back to work and businesses can operate when they choose and not when the County demands.“