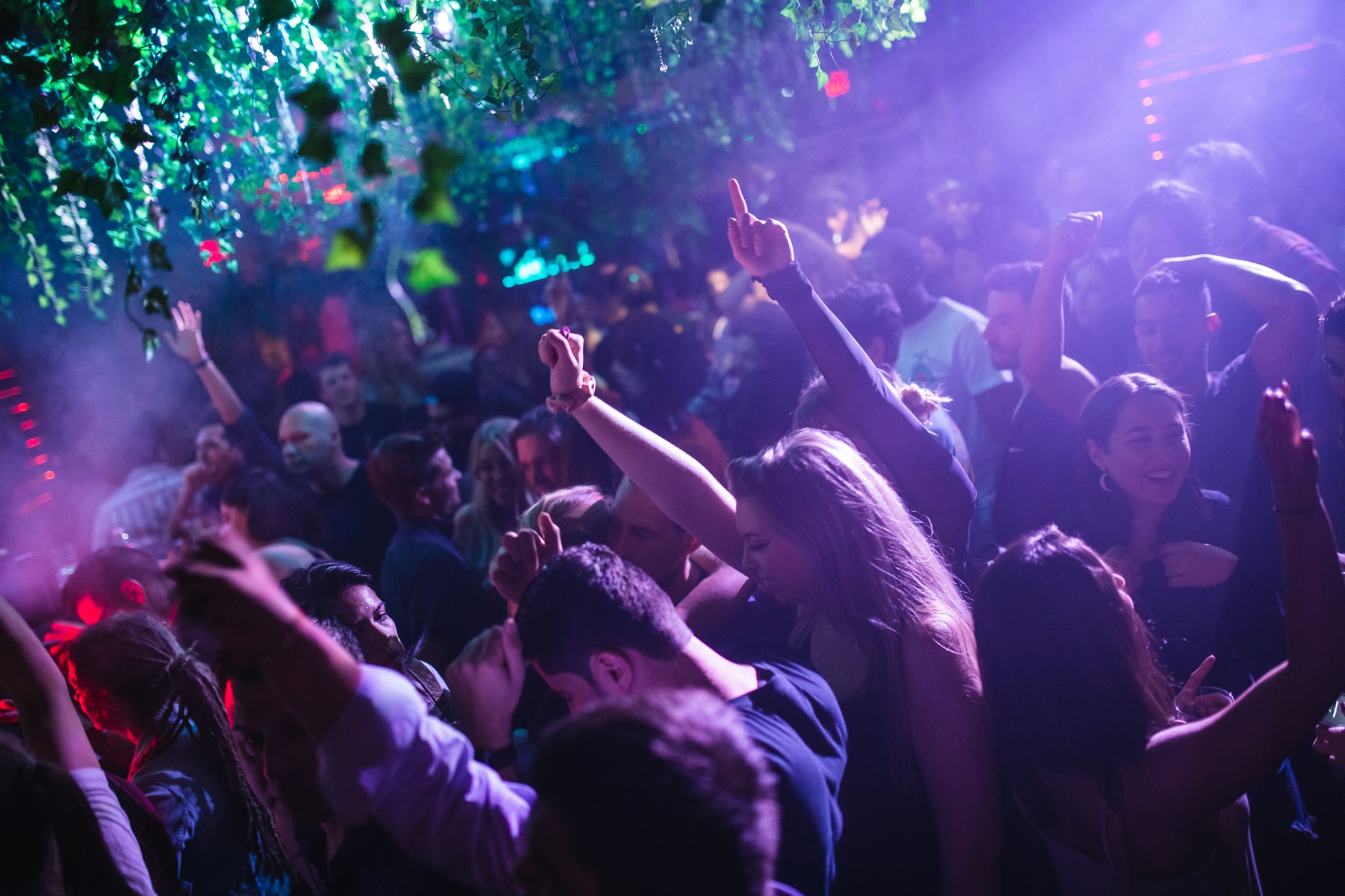 Well…that was fun while it lasted. As you might have read, on Friday Miami Dade County lifted COVID curfew restrictions by Order of the court. This happened after a judge ruled in favor of Tootsies. For those of you who don’t know, here’s the deal. Basically, Judge Beatrice Butchko, said Tootsies, a popular Miami strip club, can stay open all night. Closing early prohibits people from working and making a living, going against Governor Ron DeSantis September 25th order. As you can imagine, Miami locals were happy to have their party scene and paychecks back.

However, it seems like the fun might be stopping, again. While the trial court granted a preliminary injunction blocking the curfew, Miami-Dade County successfully appealed that injunction. This means that the injunction will not be instated unless Tootsies prevails in its complete lawsuit. Obviously, there won’t be a resolution of this case for several months at the earliest. So, the curfew is completely in the hands of the county now. Carlos Gimenez, Miami Dade County Mayor, says the 12AM curfew will go into effect again, starting tomorrow, Tuesday, October 20th. This will stay until the county’s appeal on Judge Beatrice Butchko‘s injunction is decided. So if you were booking your tickets for Halloween or New Years, shelf it. That is unless you’re up for apartment parties of 100 people in a 3 bedroom apartment. Luckily, the virus can’t get you there.

It’s no secret that Covid has caused the closure of many businesses, forcing businesses into financial ruin. In Florida, Governor Ron DeSantis has pretty much opened the state back up through Phase 3. However, Miami-Dade and Broward have enacted much stricter rules than anywhere else in the state. In fact, many events normally scheduled for Miami are being relocated to Orlando or Tampa.