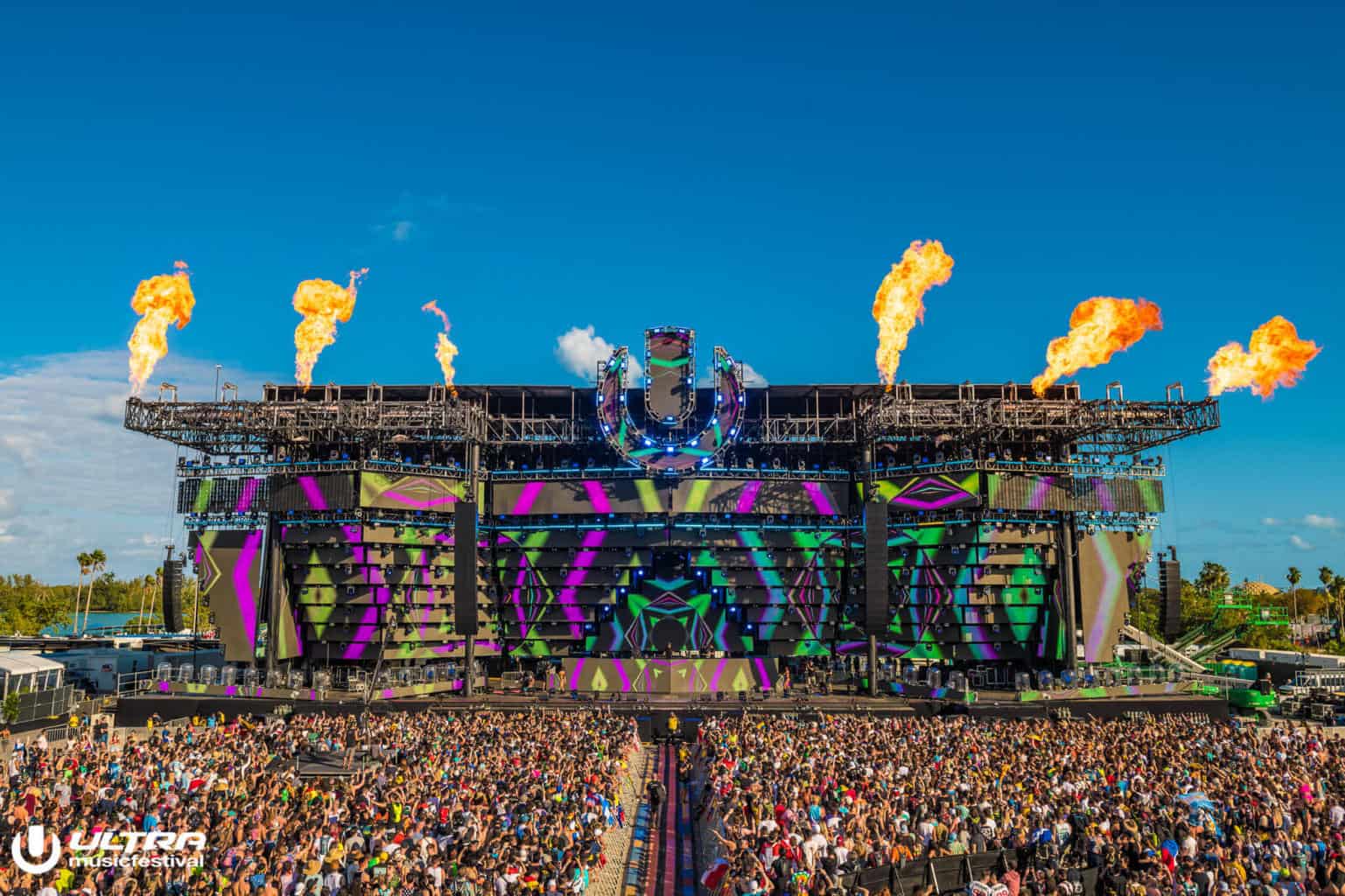 The stampede that led to nine people dying at Travis Scott’s has put festival organizers around the world in a sensitive spot. That includes Ultra Music Festival, which is returning to Miami for the first time in two years after being canceled just before the start of the coronavirus pandemic.

Ultra has faced its share of battles including Miami residents trying to evict the festival from the downtown over noise. But in the context of Astroworld, city officials have convinced The Miami Herald editorial board the show should go on.

In an editorial titled “Ultra returns to Miami in March. Let’s heed the lessons of the Travis Scott concert”, the board acknowledged that music festivals can turn deadly. The board cited “huge crowds, limited space, popular performers, drugs and alcohol, the quest for a good spot near the stage.”

However, the board also pointed out, “No doubt, the vibe of Ultra and that of a Scott concert are different.” Astroworld features rap and hip hop, while Ultra brings the euphoric and uniting sounds of dance music.

“Scott has a history of encouraging the energized crowds to get wild and to ‘make the ground shake,’ as he did in Houston even as ambulances were rushing into the crowd to aid distressed fans,” the board wrote.

The board noted, “Yes, Ultra is mellower but the Miami extravaganza hasn’t been without violence.”

In 2015, people crashing the event without tickets trampled a security guard. Quite a different situation.

Astroworld’s disaster should prompt Miami officials and Ultra organizers to look at their crowd control plans, the board said.

The board asked former Miami Police Chief Ray Martinez, who has been hired as Ultra’s security chief, to weigh in.

“We don’t know enough yet as to what led to the Houston tragedy,” Martinez said. “But we will pay attention to lessons to be learned and adopt them for Ultra if warranted.”

Meanwhile, Miami Mayor Francis Suarez assured the board that the city will be ready.

“Miami police and fire have worked events of the same magnitude of Astroworld or larger for decades,” Suarez said.