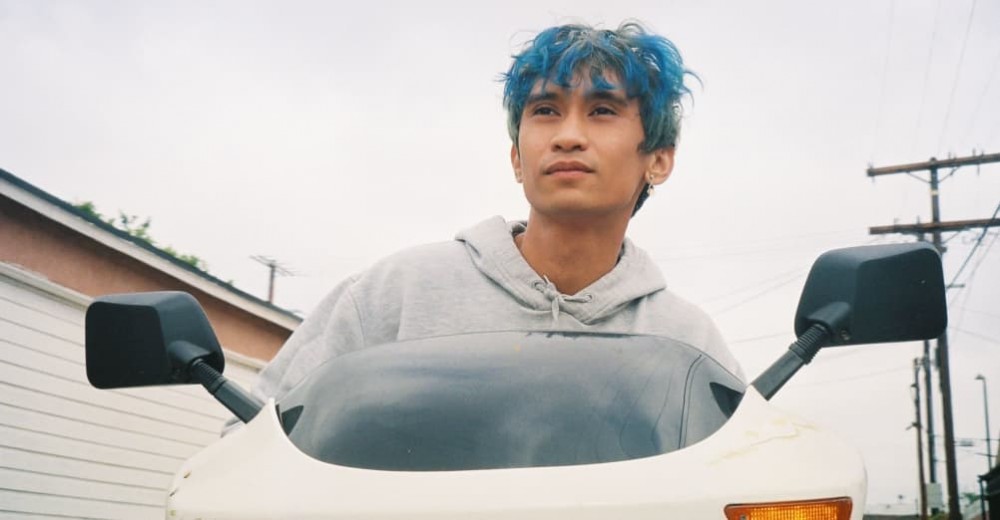 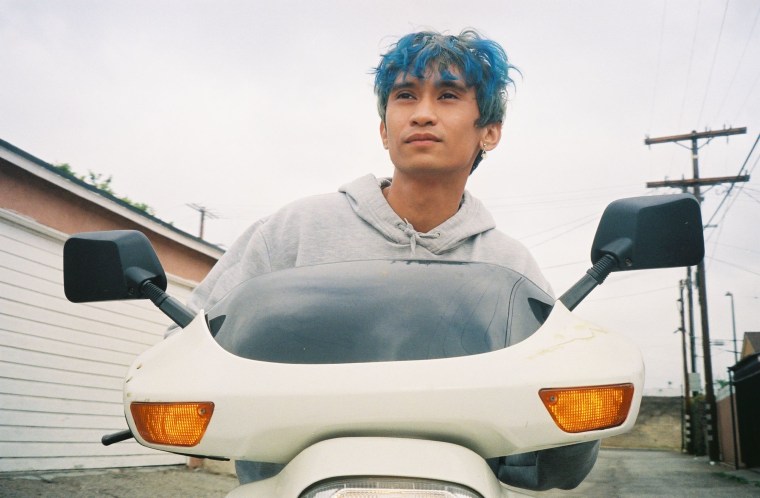 Like many people in the world, singer-songwriter Michael Seyer has spent the past year and a half pre-occupied with both global issues and personal ones that, when placed side by side, feel mismatched. LA-based Seyer sums this feeling up neatly on new song “Modern Loneliness” when he sighs, “I am so small but big / My head is hurting.”

Juggling worries both in and out of his control is the center of A Good Fool, Seyer’s new album due September 24. Lining up alongside “Modern Loneliness” are songs about growing up as an immigrant, while “Chemotherapy” taps into his father’s ill health. Seyer takes these weighty issues and manages to distill a lightness, gently strumming his acoustic guitar on “Modern Loneliness” until it sounds like it is twinkling. From a distance his anguished tone sounds not unlike Radiohead’s “Creep.”

Speaking to The FADER via email, Seyer explained a little more. “I wrote this song during a weird time: around September of 2020,” he said. “The world felt like it was caving in on itself and at the surface of it all, I always felt this ambiguous and intense feeling of loneliness. It’s a theme I always come back to and I don’t know why I keep writing about loneliness but hopefully making music about the feeling gives me a better understanding of it or at least an exercise in sanity in what feels like an increasingly isolated world.”

Seyer will open for Men I Trust on their upcoming North American dates. See below for full scheduling: